JEDDAH: A new anti-piracy campaign toppled more than 4,000 devices in Saudi Arabia that hacked sports channels when agents conducted raids and confiscated them. Legal action has been taken against those involved in this illegal activity.
This is the latest in a series of actions taken by the Kingdom in its anti-piracy efforts. A spokesman for the Saudi Intellectual Property Authority (SIPA) ) told Arab News that the Kingdom is taking the issue seriously and is organizing and conducting raids in coordination with all concerned parties, and that more news would be announced later.
Earlier this month, Saudi authorities cracked down on the sale and use of broadcasting devices used to bootleg sports channels, ahead of the start of the FIFA World Cup occurring this month.
More than 8,000 such devices have been confiscated from retailers in the Kingdom “in the last few weeks,” according to authorities, who have launched formal proceedings against offending distributors.
The confiscated devices were destroyed in the presence of representatives from government agencies involved in the campaign. Saudi Arabia is expected to continue its oversight work against all outlets that may be committing such violations.
The scope of TV piracy in Saudi Arabia and the wider region is difficult to assess; research analysts IDC in 2015 estimated that illegal content distribution across the Middle East and Africa cost the industry more than $750 million per year. 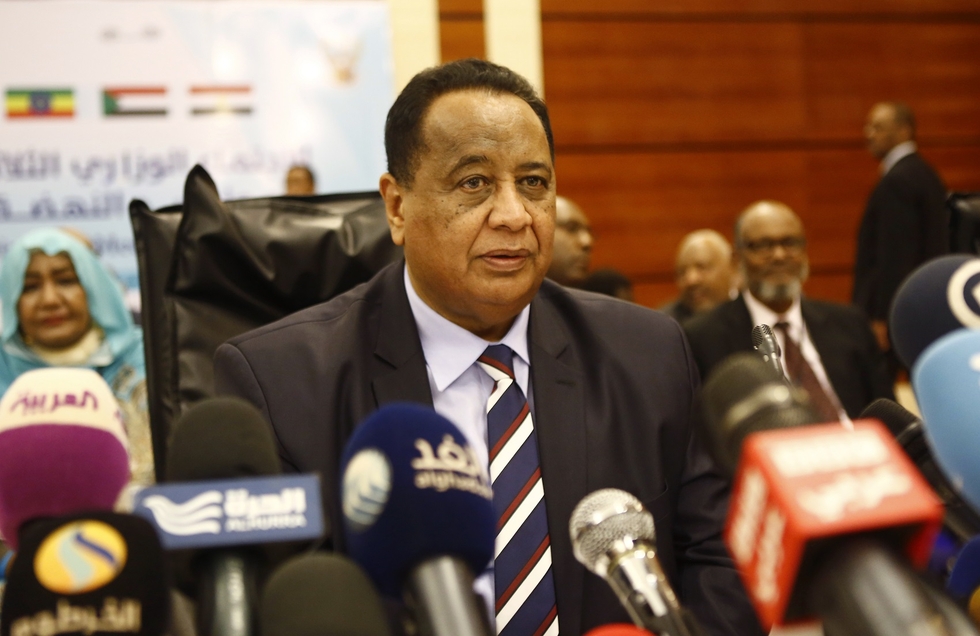 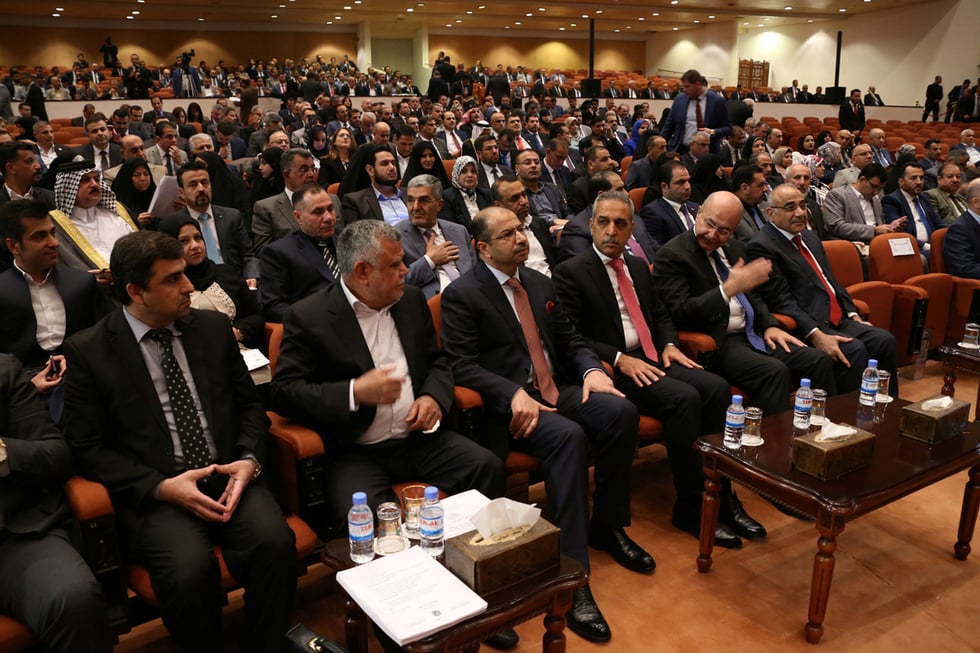