Al-Ruwaili visited Prince Sultan Medical Military City in Riyadh to check on the wounded soldiers and relay the king's Eid greetings as well as his appreciation of their love for their country and the sacrifices they have made for the safety of the Kingdom.

Al-Ruwaili became Saudi Arabias chief of staff in February 2018 after the retirement of Gen. Abdulrahman Al-Bunayan.

Al-Ruwaili was born in Turaif, a small town in the Northern Borders region, in 1958. He went to school there, completing high school in Arar, then joined King Faisal Air Academy in Riyadh where he graduated as lieutenant pilot.

After that, he received a scholarship and traveled to the US to complete his flight training at Lakeland in Florida. He did a masters in military science from Air Command and Staff College, and earned a second masters degree in strategic studies from the US Air University in Alabama.

He returned to the Kingdom, and worked on several air military bases until he became a squadron commander and then a wing commander. He was an assistant at the air base in Taif, before he became commander of King Fahd Air Base in the western sector of Taif.

In 2012, Al-Ruwaili was appointed as commander of the Air Force, before King Salman issued the royal decree that promoted him to the rank of General Officer and made him the Kingdoms chief of staff. 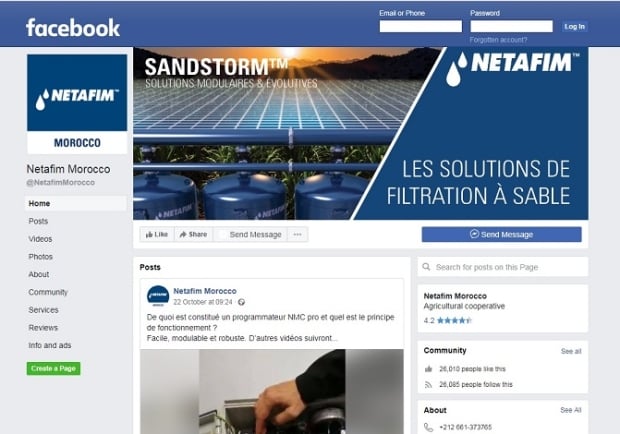 The open secret of Israeli-Moroccan business is growing