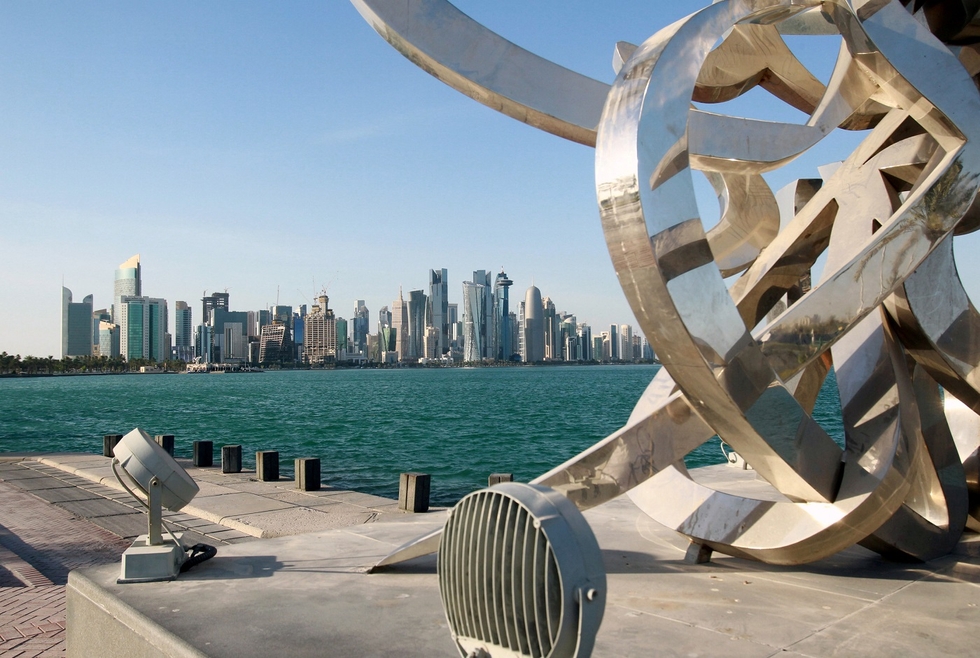 Qatar, a peninsula emirate, will lose its only land border if the canal is built. (AFP)

Saudi Arabia has moved forward with its plan to build a canal between it and Qatar, which would effectively detach the latter from the Arabian Peninsula, Gulf Arab media reported Tuesday.

Saudi Arabia, along with the United Arab Emirates, Bahrain and Egypt, has placed Qatar under a yearlong blockade in protest at policies allegedly pursued by Doha.

Riyadh has set a deadline for bids to dig the 60-km "Salwa Canal" for 25 June, with five international companies already throwing their hats into the ring, according to Gulf News.

Saudi Arabia will announce the winner 90 days after the deadline passes, Saudi daily Makkah reported, and the victorious company is then expected to complete the project in a year.

Ships up to 33 metres width and 295 metres length will be able to navigate the canal, it has been reported.

Other than cutting Qatar, a tiny, gas-rich emirate, from its only land border, Riyadh envisages several uses for the canal.

Ports are to be constructed in Salwa and in Aqlat al-Zawayed, as well as marinas along both banks for private yachts and water sports.

Somewhat less appealing for visitors, however, are the planned military base and nuclear waste dumping site.

The canal will reportedly be fully within the Saudi side of the border, so Qatar will have no waterway rights to it, and is said to be paid for entirely by Saudi and Emirati private investors.

Egyptian companies with expertise in digging are thought to be enlisted for assistance.