A picture taken in The Hague, on June 26, 2018 shows an overview of the opening of an extraordinary session of member-states of the Organization for the Prohibition of Chemical Weapons (OPCW) (AFP)

The international community on Wednesday voted to boost the powers of the global chemical weapons watchdog to enable it to name those behind toxic arms attacks in Syria, delegations attending the talks said.

"The #UK Decision at the @OPCW Conference of State Parties has passed with votes 82 in favour," the British delegation, which tabled the proposal, said in a tweet, adding 24 countries were against the measure.

Following fierce opposition from Russia, Syria and Iran, other delegates said applause broke out at the special session of the Organisation for the Prohibition of Chemical Weapons (OPCW) following the unprecedented vote.

Norway, also a co-sponsor of the British-led proposal, tweeted that it had been "overwhelmingly" adopted, with its ambassador Martin Soerby praising OPCW members for taking "a decisive and necessary decision to expose the perpetrators of chemical attacks."

According to the text, released on Twitter by the British delegation, the rare special session agreed that the OPCW's secretariat "shall put in place arrangements to identify the perpetrators of the use of chemical weapons in the Syrian Arab Republic."

Both Moscow, the main ally of Syrian President Bashar al-Assad, and Damascus, which vehemently opposed the move, stand accused by the international community of using chemical weapons in recent months – allegations they deny.

But the international community has grown increasingly frustrated at the lack of a mechanism to punish perpetrators amid repeated recent confirmed attacks with chlorine, sarin and even mustard gas in Syria and Iraq, and the use of rare nerve agents in Britain and Malaysia.

The OPCW, set up to rid the world of chemical weapons is currently mandated to investigate and identify the use of these arms, but until now has not been able to point fingers at any guilty parties.

Britains Foreign Secretary Boris Johnson said in a video tweet: “After the recent spate in the use of chemical weapons at Salisbury, Syria and elsewhere it's great news that so many of our friends and partners have supported the UK today.”

The result of the decision, Johnson added, is that the OPCW "has a crucial extra power, not just to identify the use of chemical weapons but also to point the finger at the organisation, the state that they think is responsible and that is crucial if we are going to deter the use of these vile weapons.”

Moscow has accused Britain of manipulating its allies, saying earlier Wednesday that "deception is perhaps the word of the day".

Britain had failed to provide any evidence that Moscow was behind the nerve agent attack on Russian ex-spy Sergei Skripal and his daughter in Salisbury in March, the Russian embassy said in a tweet.

Instead, it said, Britain has "embroiled their allies in the blatant campaign against Russia. Now they try to drag the #OPCW in their games."

But the writing was on the wall early in the day, after several amendments to the British proposal tabled notably by Iran, Venezuela, Kazakhstan and Belarus were decisively defeated, Russia and China then reportedly withdrew other proposals they had put forward.

The vote comes as the OPCW is also due to publish a report soon into an alleged gas and sarin attack in the Syrian town of Douma. Moscow and Damascus insist the attack was fake, staged by the Syrian rescue volunteers known as the White Helmets.

Dutch Foreign Minister Stef Blok warned Wednesday that the repeated use of chemical weapons was a "black cloud" hanging over the OPCW, which has destroyed 96 percent of the world's toxic arms stockpiles.

"The result was terrible human suffering, but also the risk of a 'new normal': a situation where perpetrators consider themselves untouchable," he said, in a copy of his speech provided to AFP.

Late last year, Russia wielded its veto power at the UN Security Council to effectively kill off a joint UN-OPCW panel aimed at identifying those behind suspected chemical attacks in Syria.

"We all hoped that these terrible instruments of death would never be used again," British Foreign Secretary Boris Johnson told the meeting on Tuesday.

"But the tragic reality is that chemical weapons have been used and are being used all over again." 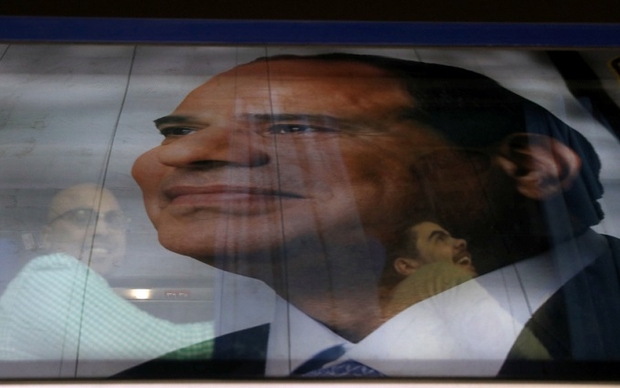