French industrial powerhouse Lafarge was charged on Thursday with complicity in crimes against humanity and financing a terrorist organisation over payments it made to militant groups in Syria.

Lafarge, a cement giant, paid armed groups, including the Islamic State (IS), millions of dollars through middlemen in an effort to keep its factory in Syrias Jalabiya open.

The company has also been charged with endangering its employees in Jalabiya, which lies between northern Syrias Manbij and Raqqa.

Sherpa, a human rights group and plaintiff in the case, said the case was the first time in the world that a company had been charged with complicity in crimes against humanity.

According to Sherpa, the decision to charge Lafarge was "a decisive step in the fight against the impunity of multinationals operating in armed conflict zones".

Lafarge, which merged with Swiss company Holcim in 2015 to become the world's largest cement maker, was ordered to give $35m to French authorities as a security deposit before the trial.

Though this is the first case of a company being charged with such a crime, eight of Lafarges executives have already been charged with endangering the lives of others and/or financing a terror group.

Former CEO Bruno Laffont is among those charged in the scandal over the firms activities in the war-torn country between 2011 and 2015.

Despite the payments, in October 2012 nine of the factorys employees were abducted. The plant kept running, however, and Lafarge paid $240,000 for the hostages release.

Once the region around Jalabiya was taken by IS in 2013, Lafarge is said to have paid the militant group, which has repeatedly staged terror attacks in France, $20,000 a month as “tax”.

Revealed: How Trump confidant was ready to share inside information with UAE 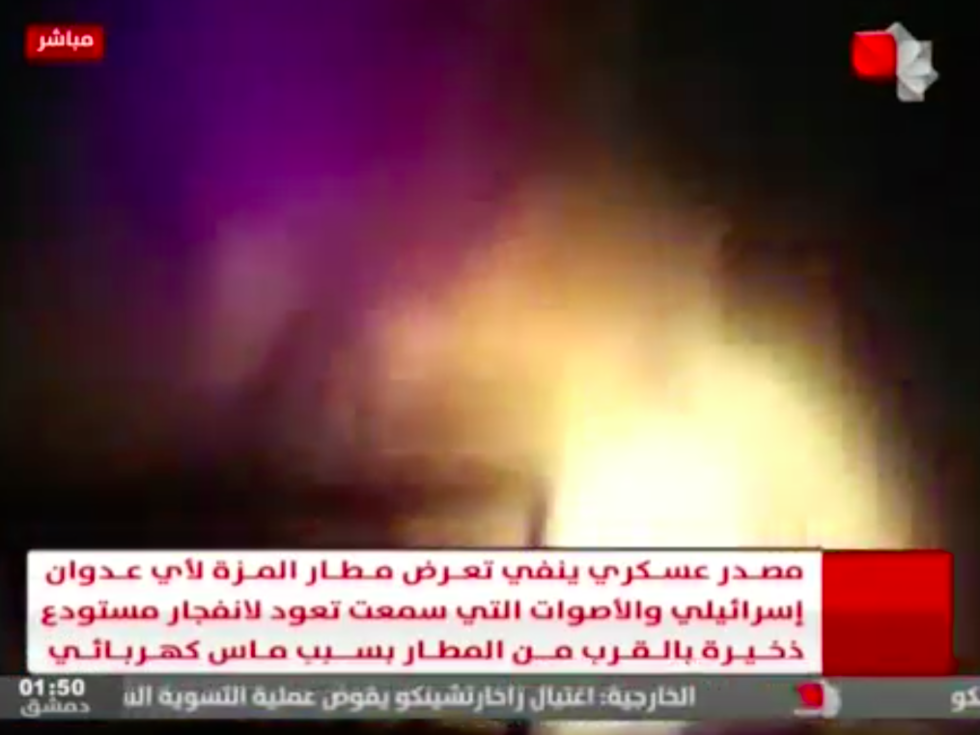 As it happened: WWE returns to Saudi Arabia with WWE Crown Jewel