RIYADH/JEDDAH: The largest oasis in the Kingdom, which has had human settlements from the Neolithic times, became the latest site in the Kingdom to be awarded UNESCOs World Heritage Site status last week after a compelling case was presented.

The decision to list the site comes as a welcome boost for Saudi authorities who have put tourism high on plans to diversify the economy away from dependence on oil. Saudi Arabias Vision 2030 includes the aim of doubling the number of archaeological sites in Saudi Arabia registered with UNESCO.

The announcement makes Al-Ahsa Oasis in the countrys Eastern region the fifth site to win World Heritage Site status in the Kingdom.

Prince Sultan bin Salman, the chairman of the Saudi Commission for Tourism and National Heritage (SCTH), said: “SCTH has worked with international specialized teams and with its partners in the Kingdom to submit the file in a distinct way that meets all the conditions required.

“SCTH accords great attention to Al-Ahsa, this is reflected through the restoration and rehabilitation of a number of heritage sites and buildings, the development of Al-Ahsa regional museum, the surveying and archaeological discoveries, in addition to the tourist projects and programs.”

For him the fact that UNESCO members representing 22 countries agreed on the importance of this site comes as international recognition of the prominent cultural and natural stature of the Kingdom.

The announcement of the listing was made on June 29 during meetings of the 42nd session of the World Heritage Committee in Bahrains capital Manama.

Al-Ahsa Oasis includes the Jawatha archaeological site including Jawatha Mosque dating back to the Qarmatain state in the 9th century and Al Hazm Palace. Tombs can be seen in several parts of the oasis dating back to ancient civilizations.

Al-Ahsa gets its name from the nature of its land; in Arabic, Al-Ahsa is a plural word of “Al-Hisa” which refers to the accumulated sand with a solid base underneath. When it rains, the sand prevents the sun from drying up the water.

There are around 60 to 70 springs of freshwater around the oasis, with an estimated water flow rate of 150,000 gallons per minute. The depth of the springs varies ranging from 500 to 600 feet.

Natural fresh-water springs have surfaced at oases in the region for millennia. Since prehistoric times, the area has supported human settlements and agriculture, especially date palm cultivation.

The area been inhabited since prehistoric times for its fertile land and plentiful water. Al-Ahsas archaeological sites and remaining historic forts, mosques, wells, canals and other water management systems show traces of continued human settlement in the Gulf region from the Neolithic to now.

Al-Ahsa strategic geographical location qualifies it to play an essential role in the regions history, it had interconnections with great ancient civilizations in Syria, Egypt, and Mesopotamia.

After Al-Ahsa witnessed the huge petroleum deposits discovery near Dammam in 1930s, rapid modernization of the region followed. By the early 1960s oil fields in al-Hasa were producing 1 million barrels per day. It was and is still considered as a land port connecting the Kingdom with Gulf countries such as the UAE and Oman where caravans of pilgrims from these countries pass through this port to reach the holy lands in Makkah.

Today Al-Ahsa Oasis stretches over an area of 160 square kilometres, around 60 kilometres away from the coast of the Arabian Gulf.

Al-Ahsa province is considered the greenest and most fertile land in the eastern region of the Kingdom.

It is well-known for its palm trees, which produce more than 100 thousand tons of dates every year, making it the largest palm oasis in the world.

The province is famed for the Khalasah date — known in Saudi Arabia as khalas — routinely named in polls as the best date in the world. They are usually consumed with Arabic coffee around the Kingdom.

The oasis was nominated and then put on the UNESCO world heritage site list for consideration for meeting three of UNESCOs 10 criteria:

1. A unique or at least exceptional testimony to a cultural tradition or to a civilization which is living or which has disappeared.

2. An outstanding example of a type of building, architectural or technological ensemble or landscape which illustrates significant stage(s) in human history.

3. An outstanding example of a traditional human settlement, land-use, or sea-use which is representative of a culture (or cultures), or human interaction with the environment especially when it has become vulnerable under the impact of irreversible change. 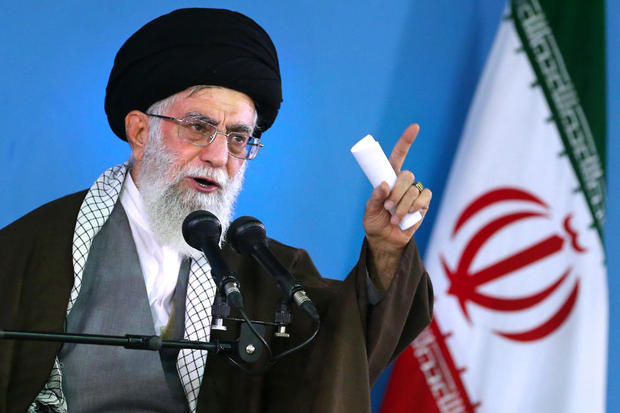 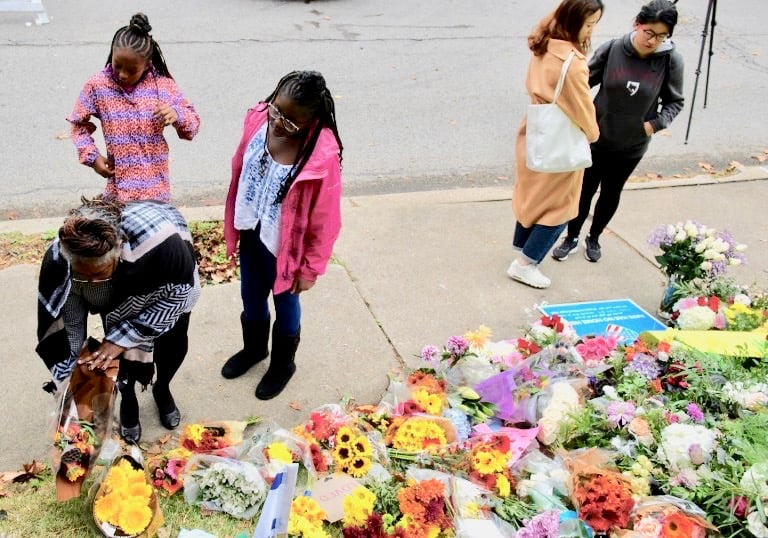