The Dutch Intelligence service AIVD said on Friday that two Iranian embassy staff have been expelled.

“We can confirm that the Netherlands has expelled two persons accredited to the Iranian embassy,” a spokesperson for the Dutch intelligence said. “We will not provide any further Information”

In recent days, the Austrian foreign ministry said it would strip the Iranian embassy official of his diplomatic immunity after his arrest in Germany for “conspiracy to blow up an Iranian opposition meeting in France.”

European sources announced that Tehrans Vienna-based envoy, Assadollah Assadi, who was arrested in connection with a cell planning to blow up an Iranian opposition conference in Paris, is an Iranian intelligence services member and is wanted by the Interpol.

Assadi was detained on Sunday near the German city of Aschaffenburg on a European arrest warrant for suspected involvement in the plot.

Belgium said this week it had arrested two Belgians of Iranian origin suspected of plotting to bomb an Iranian opposition rally on the outskirts of Paris.

It has also requested the extradition of an Austria-based Iranian diplomat held in Germany and a man of Iranian origin in France in connection with the Paris plot.

‘We know suffering’: Refugees and Jordanians come to aid of displaced Syrians

They failed us: Daraa civilians slam rebels for relinquishing control 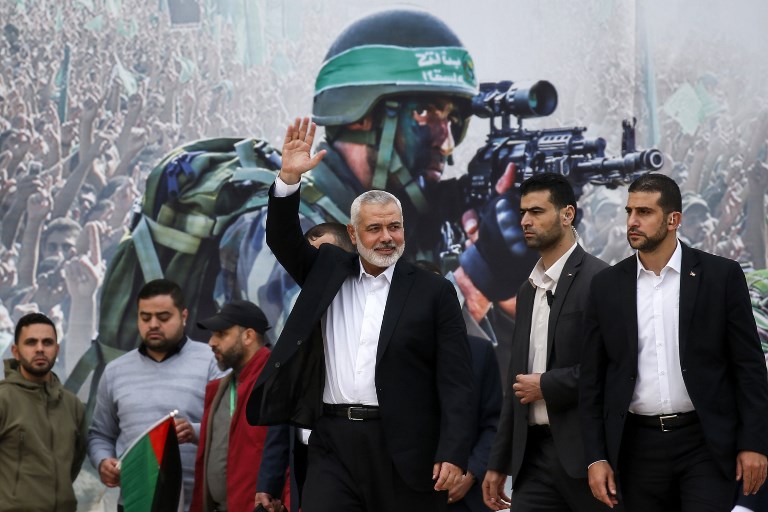 Hamas calls for Palestinian unity as it celebrates founding