Kurashiki: Rescue workers carried out house-to-house searches Tuesday in the increasingly unlikely hope of finding survivors after days of deadly floods and landslides that have claimed 179 lives in Japan's worst weather-related disaster for decades.

The record downpours that began last week have stopped and receding flood waters have laid bare the destruction that has cut a swathe through the west of the country.

In the city of Kurashiki, the flooding engulfed entire districts at one point, forcing some people to their rooftops to wait for rescue.

By Tuesday morning, rescue workers were going door-to-door, looking for survivors – or victims – of the disaster.

"It's what we call a grid operation, where we are checking every single house to see if there are people still trapped inside them," an official with the local Okayama prefecture government told AFP.

"We know it's a race against time, we are trying as hard as we can."

Hideto Yamanaka was leading a team of around 60 firefighters dispatched from outside the prefecture searching homes.

"I'm afraid elderly people who were living alone may have failed to escape," said Yamanaka, 53.

"Physically weak people may have been late in getting out when it suddenly started raining hard, swamping the area," he told AFP.

In the Mabi district of Kurashiki, the water left behind a fine yellow silt that has transformed the area into moonscape.

Cars driving through kicked up clouds of dust. People walking around wore medical masks or covered their mouths with small towels to protect themselves against the particulates.

Stores were still closed, and inside one barber's shop the red sofas, customer chairs, and standing hair dryers were all covered with the same silt.

Fumiko Inokuchi, 61, was inside her home, sorting through the damage caused by floods that submerged the entire first floor.

She escaped the house on Saturday, crossing the street to take shelter in a three-storey care home for the elderly, from where she watched in horror as the waters rose.

"I saw my house sink underwater and I couldn't do anything at all, there was just nothing I could do. I felt helpless," she said, retrieving a photo of her children playing baseball.

"I got married here, and we built this house two years afterwards. We raised our three small sons to adulthood here, there are so many memories," she said, her eyes welling with tears.
New dangers from heat
The crisis is the deadliest weather-related disaster in over three decades, and has sparked national grief.

On Monday, Prime Minister Shinzo Abe cancelled a four-stop foreign trip as the death toll rose, and he will visit Okayama on Wednesday.

Around 75,000 police, firemen and troops have been deployed in the search and rescue operation across parts of central and western Japan, Suga said, warning that hot weather posed new risks.

Thousands of people remain in shelters, and local authorities in some areas were offering drinking water and bathing services for those without their own supply.

"It will be over 35 Celsius in some areas… Please be careful about heatstroke if you're doing reconstruction outdoors, and continue to be vigilant about landslides," Suga said.

The government said it would tap around $20 million in reserve funds to provide aid to those affected by the disaster.

And even with the rains over, the risk of flooding remained, with the town of Fuchu in Hiroshima issuing a new evacuation order as a local river burst its banks.

"Driftwood and dirt has piled up… and now the water has started overflowing from the river," a spokesman for the local fire department told AFP. "We are on high alert," he added.

In Ehime prefecture, authorities said they were struggling to get emergency food and water to some cut-off areas.

"We are sending them by boat and air routes," said Yoshinobu Katsuura, a spokesman for the prefecture's disaster management department.
"It will take a lot of time to see devastated areas recover." 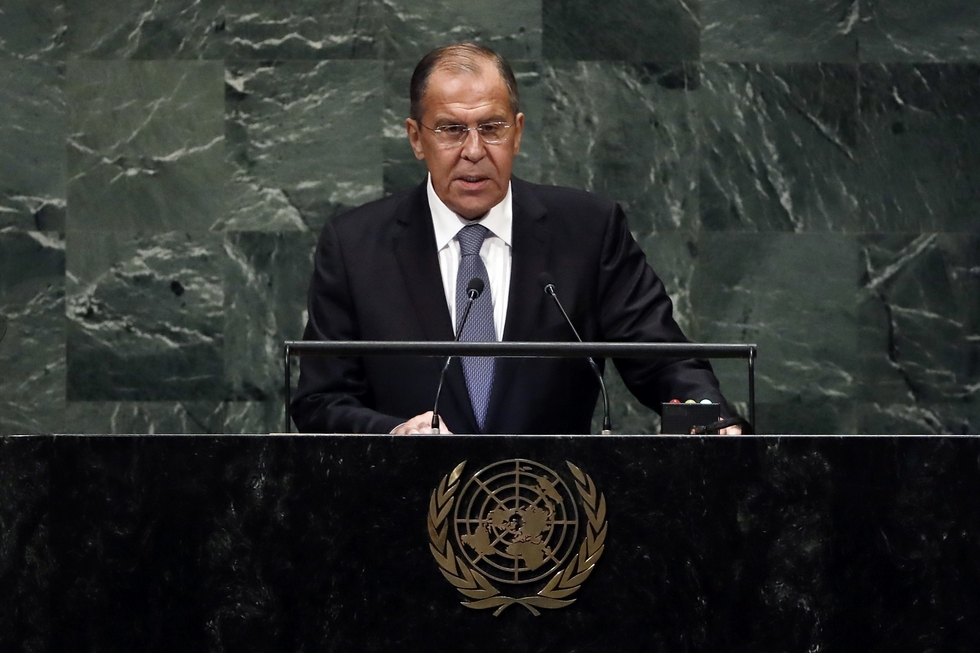