The political bureau of Sadrist Movement leader Muqtada al-Sadr said an alliance with leader of the State of Law Coalition Nouri al-Maliki in order to form a new government was “out of question.”

Sadrs office said Maliki bears legal responsibility for what happened in Mosul and other Iraqi cities when they fell in ISISs hands since he was prime minister and commander-in-chief of the armed forces.

They added that selecting ministers is subject to specific regulations and mechanisms, and hinted that the decision to hand over Maliki a ministerial portfolio in the upcoming cabinet will not be the decision of the Sairoon Alliance.

Earlier this month, Sadr called on political blocs via Twitter to cut all discussions on the election results and the cabinet formation process with the US and other countries as this process is purely an Iraqi affair.

He also called on political blocs to keep away from forming sectarian and ethnic alliances and voiced his willingness to create an atmosphere of cooperation to form an alliance that goes beyond partisan and sectarian quotas.

Sadr also called for holding discussions with neighboring countries regarding providing essential services like water and electricity especially amid the heat wave Iraq is going through and the power cuts in most governorates, instead of holding political talks to form the cabinet. 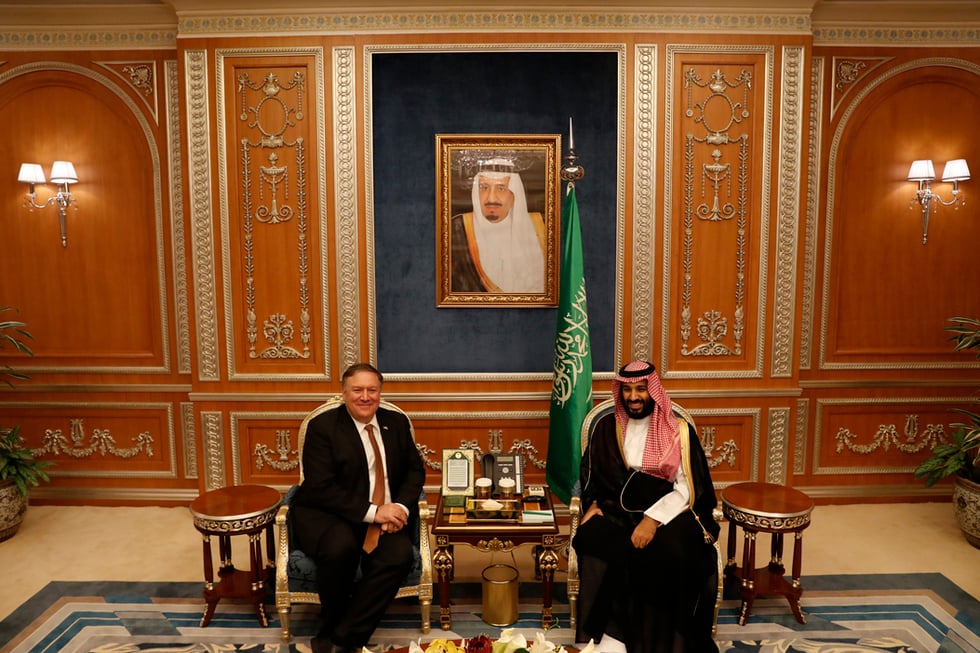