The screening was held in the presence of Saudi musician and “Arabs Got Talent” co-host Qusai Kheder, who was involved in the Arabic version of the film.

“Hotel Transylvania 3” revolves around Dracula and his family, who take a vacation on a cruise ship.

Dracula starts a romance with the ships captain, who is voiced by Lebanese TV presenter Raya Abirached.

Kheder, who voices Stan the fish, said: “I really enjoyed performing the Arabic version of the movie. It is a great experience to interpret the language from English to Arabic. It is a family movie, not only for kids.”

He expressed happiness that the premier took place in Saudi Arabia. 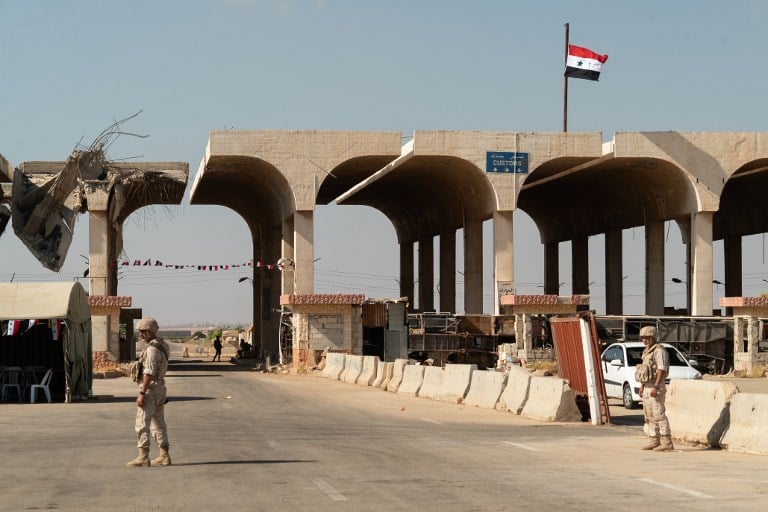