Argentina asked Russia to arrest former Iranian foreign minister Ali Akbar Velayati for extradition in connection with the 1994 bombing of a Jewish center in Buenos Aires, the foreign ministry said on Thursday.

Velayati is in Russia as a special adviser to President Hassan Rouhani and will travel to China on Friday, so the same request has also been made to Chinese authorities, the foreign ministry said in a statement.

Iran denies involvement and Velayati rejected the accusations as a lie in a 2015 interview with Argentine television channel C5N. The attack remains politically explosive in Argentina.

Iran's regime must pay for its support of terrorism.https://t.co/K3WPGlSYqQ pic.twitter.com/CsKE9ITIhg

Following news reports of the visit, Argentine Judge Rodolfo Canicoba Corral requested the arrest of Velayati, the Jerusalem Post said. There has been an international arrest warrant against Velayati and seven other Iranian officials since 2006.

Argentina is awaiting a response from Russia to the request, which was made "within the framework of the extradition treaty between the two countries," the statement said.

In 2016, ahead of another Velayati trip, Argentina made requests for his arrest to Singapore and Malaysia but was not successful, the Jerusalem Post reported.

Velayati was foreign minister when a bomb destroyed the headquarters of the Argentine Israelite Mutual Association on 18 July 1994, leaving 85 dead and 300 people wounded.

He is charged with "committing the crime of homicide, classified as doubly aggravated for having been committed with racial or religious hatred and a suitable method to cause widespread danger," according to the judge responsible for the case.

Lebanon's Shia Hezbollah group is accused of carrying out the bombing of the Jewish center and of an attack on Israel's embassy in Buenos Aires two years earlier at Iran's demand.

UK PM May rolls out red carpet for Trump 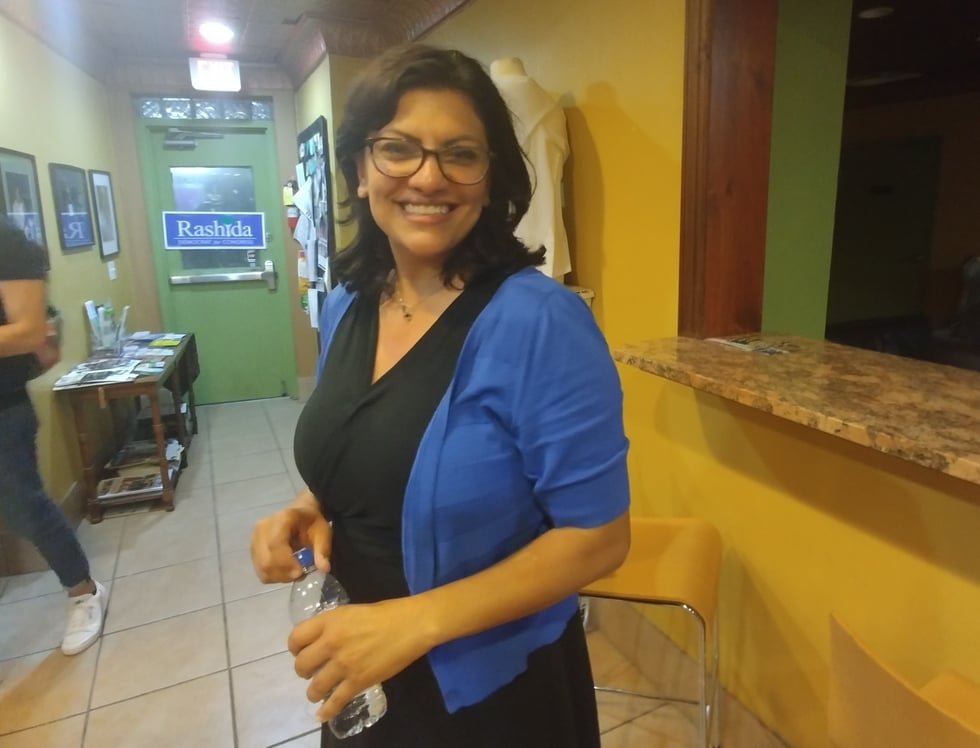 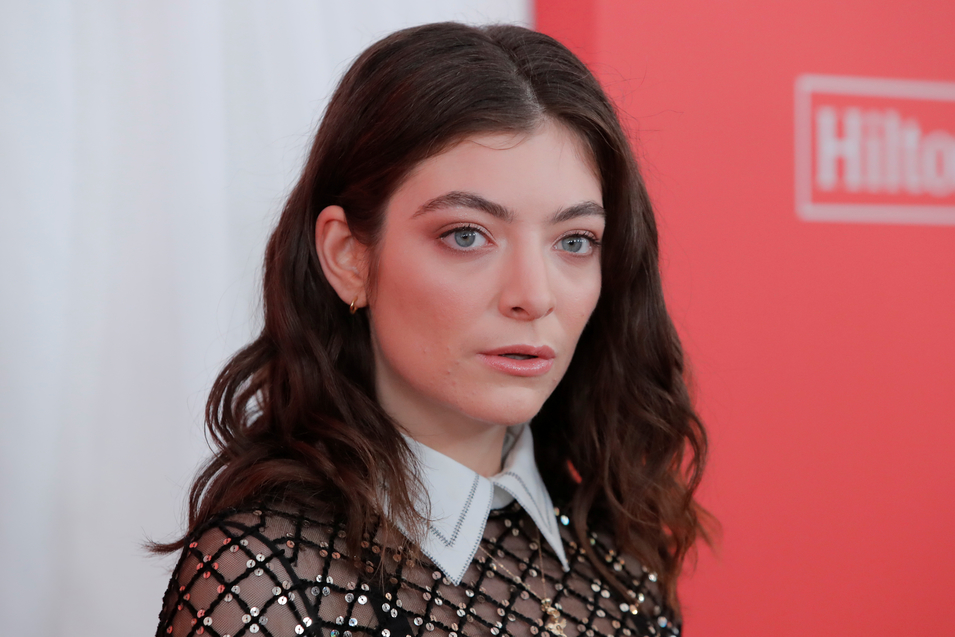