In the latest development in Iraqs angry demonstrations sweeping many cities in the country, Al Arabiya News Channels correspondent reported that protesters in Basra province blocked on Saturday the Safwan border crossing with Kuwait.

Meanwhile, a delegate representing Shiite leader Muqtada al-Sadr arrived to Basra to hold talks with tribal leaders and a number of protesters in order to defuse the tension.

On Friday, air traffic was resumed at the airport in the Iraqi city of Najaf after protesters withdrew, state television reported.

Earlier in the day, hundreds of Iraqis stormed the airport, extending protests following demonstrations in the southern city of Basra decrying poor government services and corruption.

In a related development, Iraq placed its security forces on high alert on Saturday, in response to the ongoing protests in the countrys southern provinces, military intelligence and Ministry of Defense sources said.

The order was issued overnight by Prime Minister Haider al-Abadi, who also serves as the countrys commander in chief of the armed forces, in a military directive seen by Reuters. 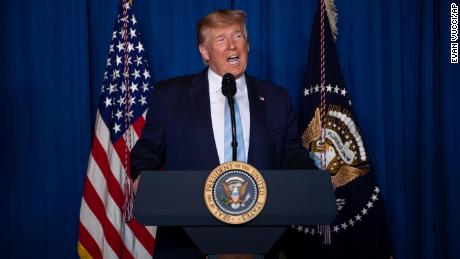 Exclusive: Iran’s response to US will be military — Khamenei’s adviser