Prince Khaled Al-Faisal, governor of Makkah, adviser to King Salman and chairman of the Central Hajj Committee, received a report on the work of the Civil Defense Directorate in Makkah during the month of Ramadan.

The governor thanked the civil defense forces for their efforts during Ramadan, and congratulated them for the success of the plan.

He stressed the need for an early preparation for the Hajj season this year, to provide pilgrims with the best services.

According to the report, the plan included operations, support, aid, awareness and cooperation with the relevant governmental bodies, along with risk prevention.

The director of the General Directorate of Civil Defense in the Makkah region, Maj. Gen. Salim bin Marzouq Al-Matrafi expressed thanks on behalf of all civil defense in the region to Prince Khaled for his continuous follow-up and instructions that made a large contribution to the plans success. 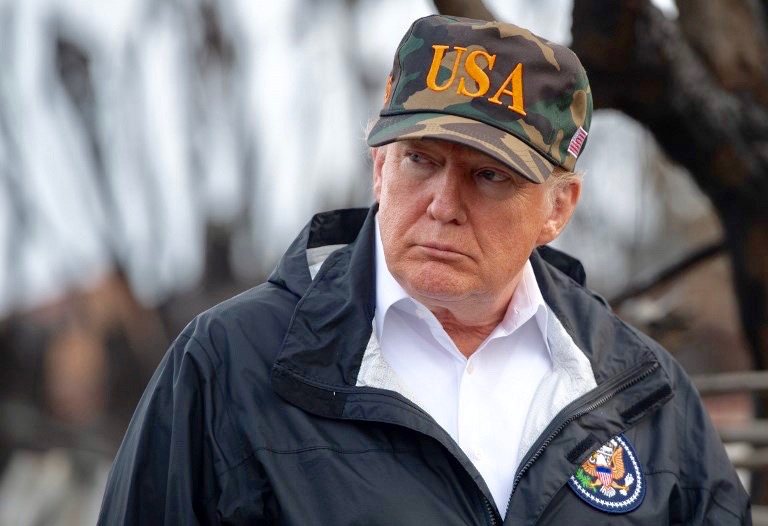 White House ‘hiding’ what it knows about Khashoggi murder, US senator says