BEIRUT: Talks to cede the largest opposition holdout in southwestern Syria to the regime have failed, triggering an intense overnight bombing campaign on the densely populated town that killed a dozen people and injured over a hundred, activists and rescuers said Wednesday.

Britain-based Syrian Observatory for Human Rights said an overnight frenzied bombing campaign continued into Wednesday, with at least 350 missiles lobbed into Nawa and its surrounding areas. The Observatory said at least 12 were killed as rescuers struggled to get to the casualties.

Khalid Solh, head of the local Syrian civil defence known as White Helmets, said only one ambulance was able to access the town and civilians relied on their cars to bring out at least 150 injured. He said the only hospital in the town was struck in the overnight campaign, rendering it non-operational. He said one of the last orthopaedist in the town was killed in the strikes.

In less than a month, Syrian regime forces backed by Russian air power have been able to seize control of most of Daraa province, including the eponymous provincial capital that was the cradle of the uprising against Bashar Al Assads regime more than seven years ago.

They have stepped up their military offensive on the remaining opposition pockets in the southwestern region that includes Daraa and Quneitra provinces that straddle the border with Jordan and the frontier with the Israeli-occupied Golan Heights.

Alongside the military offensive, the regime has resorted to “reconciliation” agreements whereby it negotiated capitulation deals in a number of villages to restore regime control in the localities that have been in rebel hands for years.

Talks to hand over Nawa, one of the most densely populated towns in Daraa province, have been ongoing for a couple of days. This has encouraged displaced civilians to return in droves to Nawa, said a local activist who goes by the name Selma Mohammad. But the talks faltered, triggering the overnight onslaught.

Mohammad said the bombing triggered a new wave of displacement, with hundreds leaving the town again. On Wednesday, the bombing focused on towns and villages surrounding Nawa, making the road in and out of town deadly, Mohammad said.

The Observatory said warplanes and ground forces have also targeted with a barrage of missiles the southern tip of the region, which is held by a militant group affiliated with Daesh.

With most of Daraa under control, regime forces have turned their focus to the area near the frontier with Israel, to clear the last pockets of the opposition.

The offensive has displaced more than 230,000 people, many of them on the run in the open from the onslaught. Jordan said it will not take in new refugees and Israeli occupation regime soldiers have shooed away dozens of protesters demanding protection who approached the frontier Tuesday.

Once in a blue bloom: Kerala’s famed neelakurinji set for rare mass bloom 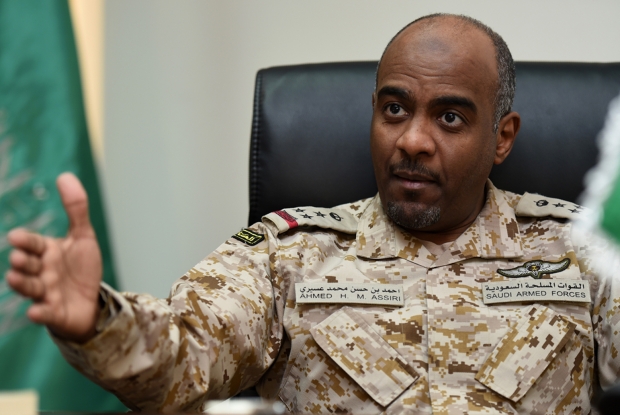 Trump says it ‘certainly looks’ like Jamal Khashoggi is dead 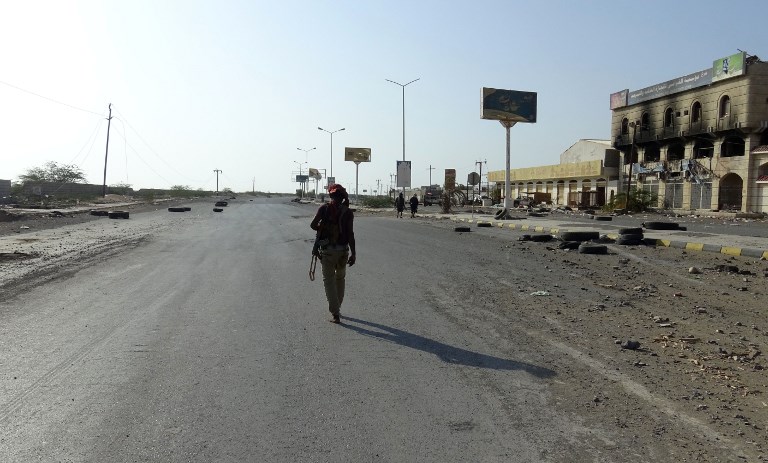