Tens of thousands of Israeli Druze and their supporters rallied in central Tel Aviv Saturday to protest a new law they say makes them second-class citizens, an AFP reporter said.

The law, which passed last month and is part of Israels so-called basic laws, a de facto constitution, proclaims the country the nation state of the Jewish people.

It makes no mention of equality or democracy, implying the countrys Jewish character takes precedence, and speaks of Israel as the historic homeland of the Jews, who have a “unique” right to self-determination within its borders.

Arabs have strongly criticized the legislation, particularly those from Israels 130,000-strong Druze community.

Druze, unlike other Arabs who may volunteer, are subject to compulsory service in the military or police alongside Jewish Israelis.

“Despite our unlimited loyalty to the state, the state doesnt consider us equals,” Israeli Druze spiritual leader Sheikh Muafak Tarif said in a speech.

Prime Minister Benjamin Netanyahu had conducted a series of meetings with the Israels Druze leadership, telling them there was “nothing in this law that infringes on your rights as equal citizens of the state of Israel”.

But the meetings and implications of new pro-Druze legislation have not eased their discontent, with a number of junior Druze military officers resigning from the Israeli army in protest.

Erdogan: US actions regarding pastor Brunson disrespectful to Turkey 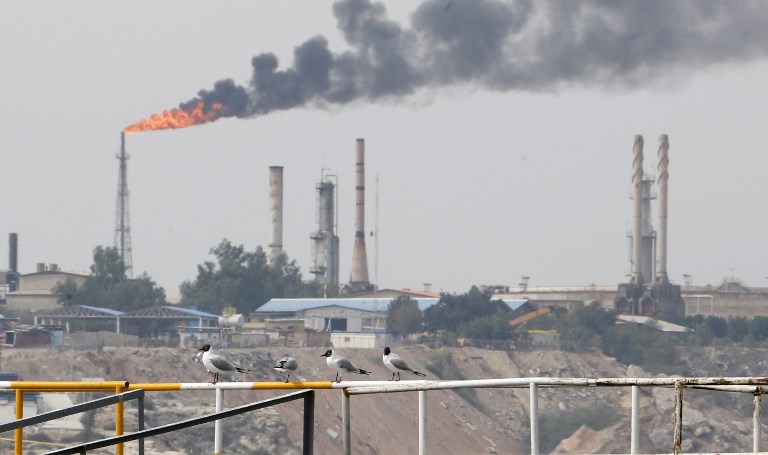