Al-Anqaa,the Palestinian band, play in the ruins of the cultural centre (MEE/Mohammed Asad)

GAZA – On Thursday, a series of Israeli airstrikes completely destroyed the al-Meshal Foundation, in the Gaza Strip. Being one of the very few cultural spaces left for Palestinians in the besieged enclave, this destruction is devastating.

The five-floor building held a theatre, a library, offices for cultural associations, and hosted an office for Gaza's Egyptian community.

“You know what it means to have been working in a place for more than eight years, so you know every tile like the back of your hand and suddenly, in the blink of an eye, everything is gone?” asked Edrees Taleb, 27, one of the centre's well-known theatre directors.

“For the past couple of months, we have been preparing for a new play entitled Anesthesia Syringe, to be played during the Eid al-Adha break, and we had installed the decoration a few hours before the building was targeted,” he said.

Taleb could not believe that the building was razed until he went to see it for himself.

“We spent the whole day on Thursday preparing for Saturdays rehearsal. The decoration cost us a lot, but we hoped it would pay back,” he said.

“We finished the preparations at about 3:30pm, and I went home to have some rest. When I came back at around 6pm, the building was gone. I am shocked and suffocated.”

'Al-Meshal centre was a symbol of culture, something that reinforced our Palestinian identity. They targeted it because art is, too, a form of resistance'

Taleb, who has been working at the centre since he was 18, said he could not understand what would make Israeli forces target a building that has "nothing to do with Palestinian political factions."

“Israel says its forces targeted the building because part of it was used by Hamas. But I have been there for more than eight years, there has never been anything related to any political party. Not in the past, and not recently.”

Alaa Qudaih, 18, who is known to be the youngest photographer in Gaza, said she was eagerly waiting for the Eid break to watch the play, a dark comedy that addresses the political and economic situation in Gaza.

“I used to visit the al-Meshal centre regularly because I am interested in art and theatre, especially that there are no real cinemas in Gaza,” she explained.

“Instead of watching movies on the internet, I always loved to go there and watch people my age performing and simulating our reality in Gaza.”

“This is not the only cultural place Israel has targeted. Several other places were previously destroyed and this only reflects Israels intention to target the Palestinian culture,” Qudaih said.

Avichay Adraee, the Israeli army's Arabic media spokesman, wrote in a Twitter post shortly after the building was targeted: “Warplanes have targeted a five-floor building serving internal security forces […] The unit is the operational wing of Hamas' political leadership, which is responsible for running all internal security activities in the Gaza Strip.”

Hanin al-Holy, 23, said that building was targeted because it provided the residents of Gaza with a source of morale, having endured more than ten years of blockade by Israel.

“They [Israeli forces] only targeted the building because they insist on destroying anything that brings life to the Gaza population,” Holy, 23, told Middle East Eye.

“Al-Meshal centre was a symbol of culture, something that reinforced our Palestinian identity. They targeted it because art is, too, a form of resistance.”

Holy once wrote and recited a poem dedicated to Palestinian prisoners called “My Last Message” on the stage of al-Meshal. She thinks the poem reflects the reality young Palestinians currently face. “Every time I want to write about our happiness, my pen refuses. I become helpless,” she writes in the poem.

Holy said Israeli forces destroyed a place that gave her “one of the most precious moments” in her life.

“I love standing on the stage. I can never forget how it felt like the first time I recited my poem and performed in front of an audience,” she recalled. “Their eyes, the way they became emotional quietly listening to my poem, and the moment they all stood up while applauding when I finished. These are moments for life.”

The Palestinian Ministry of Culture in Gaza held a press conference on the ruins of the building on Friday morning to condemn the Israeli targeting of the cultural centre. Dozens of young men and women and children also gathered to protest the Israeli attack.

Among the protesters were members of the 110-member al-Anqaa (the Phoenix) band, who lost their headquarters, equipment and uniforms in the attack on the building.

“Israels message is clear. Destroying such a prominent cultural building in Gaza has only one meaning; that its war is not only against armed factions and Palestinians, but also against anything that has to do with the Palestinian identity,” said Eid Musabbeh, 28, manager of the band.

Musabbeh said that despite the despair and shock they feel seeing everything they have been building for the past 13 years blown away, they “will not stop.”

“Our band was named after the fictional bird that arises from the ruins. So will we,” he continued. “We cannot give up now when our art has become a tool of resistance”

For dozens of associations and centres focusing on reinforcing the Palestinian culture, the al-Meshal building was their only incubator in the coastal enclave.

Alaa al-Gherbawi, 26, who works as an activity coordinator for the Palestinian Culture Palace, which was based on the fourth floor of the al-Meshal building, said the centre was not only a building, but a “cultural landmark.”

“Our association works on supporting Palestinian children through art and culture. All other teams and offices operating within the building were only providing such services,” she told MEE.

“By destroying the building, everything was gone, including our offices and the childrens Dabke (Palestinian folk dance) uniforms,” she added. “But this is not the end. We will find another office space to continue to coach children and do performances, even on the ruins of the destroyed building”.

Marah Bseisso, a 15-year-old singer and member of the Palestinian Culture Palace, said the targeting of her favorite place in Gaza “broke my heart”.

“I used to sing songs for Palestine, for peace and childhood, and this place gave me a platform to make my voice heard,” she said.

Erdogan dismisses plummeting Turkish lira, saying ‘we have our God’

Turkeys Erdogan appeals for calm amid currency drop, US dispute 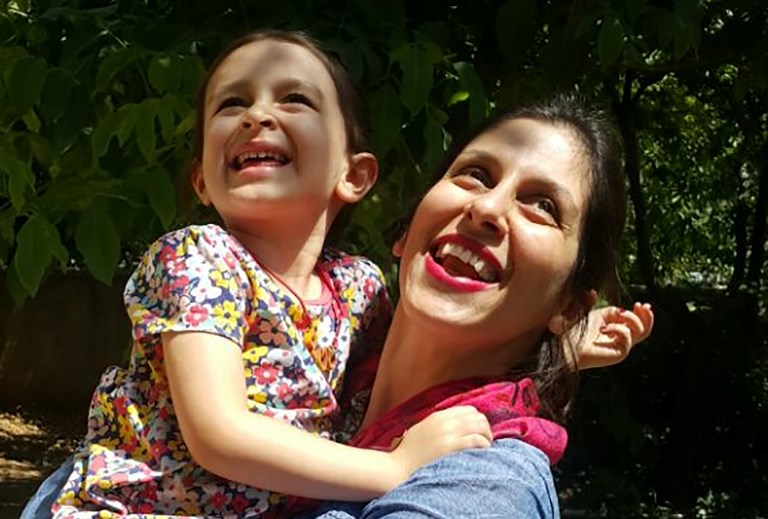 ‘I cried so much’: UK-Iranian Zaghari-Ratcliffe allowed out of Tehran jail