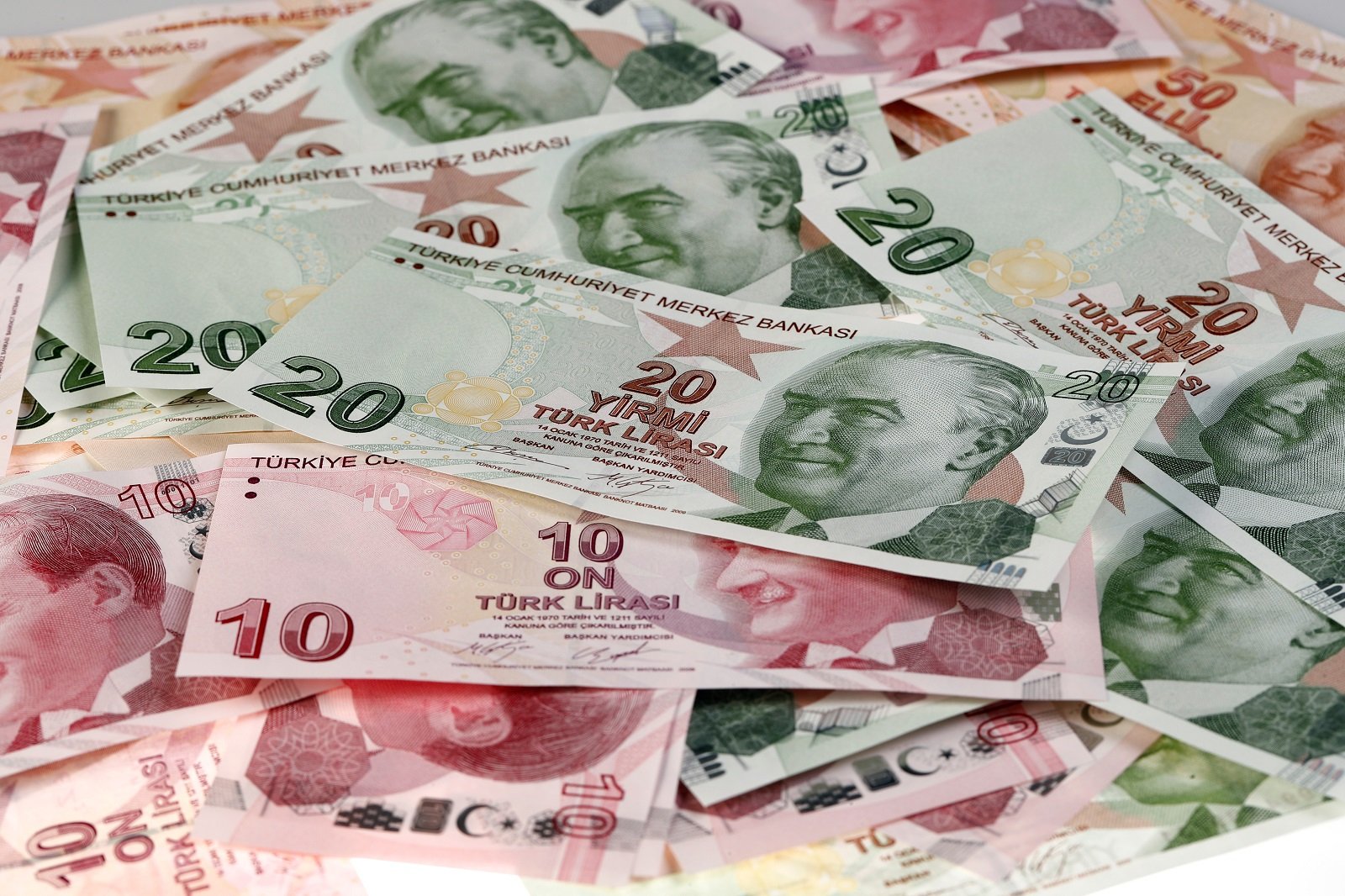 Turkish President Recep Tayyip Erdogan has dismissed concerns over the tumbling lira, calling on Turks to "have no worries," after the currency hit record lows overnight on the back of a widening rift with the United States.

The lira plunged 12 percent at one point, to more than six lira against the dollar, after a Turkish delegation returned from talks in Washington on Thursday with no apparent solutions to an ongoing crisis over a jailed US pastor.

Ankara and Washington, NATO allies, have been at loggerheads over the detention in Turkey of Andrew Brunson on terrorism charges, prompting US sanctions against two of Erdogan's ministers and threats of trade restrictions.

Speaking to supporters in the Black Sea province of Rize late on Thursday, Erdogan brushed off concerns over the currency as campaigns against Turkey.

"There are various campaigns being carried out. Don't heed them," Erdogan said.

"Don't forget, if they have their dollars, we have our people, our God. We are working hard. Look at what we were 16 years ago and look at us now," he said.

As well as the ongoing row with the US, the recent sell-off in the lira has been fuelled by investor concerns over Erdogan's grip on monetary policy under a new powerful executive presidency.

Erdogan, who was re-elected as president on 24 June and is a self-described "enemy of interest rates," wants banks to lend cheap credit to fuel growth, but investors fear the economy is overheating and could be due for a hard landing.

They are also concerned over the central bank's ability to rein in persistent double-digit inflation with the president repeatedly calling for lower rates.

"The backdrop to endemic lira weakness is of course the familiar one of an economy suffering rising inflation and a burgeoning balance of payments crisis alongside a central bank that has in effect been stripped of much of its independence since Erdogan was re-elected… in June," Ray Attrill, head of foreign exchange strategy at National Australia Bank, said in a note.

Concerns were intensified on Friday by a report in the Financial Times that the supervisory wing of the European Central Bank had over the last week begun to look more closely at eurozone lenders' exposure to Turkey.

The report said the situation is not yet seen as "critical" but Spain's BBVA, Italy's UniCredit and France's BNP Paribas are regarded as particularly exposed.

Last week, Erdogan called on citizens to convert their hard currency and gold into lira in order to prop up the currency with a "domestic and national stance".

Speaking to Middle East Eye, small shopowners in Turkey said the dramatic fall in the lira had had devastating consequences for their businesses.

Zafer Tulus, whose family has owned a butcher shop for more than 200 years, has been forced to close down the business.

He said: "I used to sell 100kg of meat, but eventually I started to sell 10kg in the same period of time.

"That's because the price of the animals increased dramatically, and the price of one kilogramme of meat went up to 40 lira ($7.50). It was eight lira in 2006. You do the math.”

Cenk Mutlu, who has owned a small jewellery shop in Istanbul's Grand Bazaar for decades, has been forced to display signs which read "discount" and "big sale".

In 2016, when the dollar began to rise, the Grand Bazaar said it had decided to accept rent in lira to support the Turkish economy.

But the shop owners say that change never came and that they still pay their rent in dollars.

In response to the economic problems, Finance and Treasury Minister Berat Albayrak, who is Erdogan's son-in-law, will outline a "new economic model" on Friday.

The ministry said it expects inflation, presently nearly 16 percent, to return to single digits and that the current account deficit would be brought down from 5.5 percent of GDP to 4 percent.

The ministry did not explain how it would achieve this.