Israeli forces have shot dead two Palestinians, including a medic, during weekly protests on the Gaza-Israel frontier on Friday, the Gaza-based health ministry said in a statement.

Abdullah al-Qattati, who was in his 20s, was shot in the chest near Rafah in southern Gaza while treating the wounded and 55-year-old Ali al-Alloul was also killed in the same area, said health ministry spokesman Ashraf al-Qidreh.

He said another 242 Palestinians were injured during the protest.

Qattati's killing followed that of another medic in June, Razan al-Najjar, when she was shot dead while treating Palestinians wounded by Israeli forces using live fire, rubber-coated bullets and tear gas.

Friday's protests followed a day of heavy exchanges between Israel during which three Palestinians were killed by Israeli strikes and seven Israelis were injured by missiles launched by Gaza-based factions. 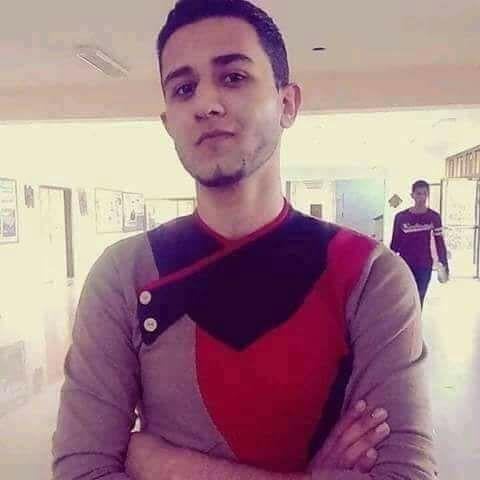 Since 30 March, the Palestinian ministry estimates that at least 158 Palestinians have been killed and another 17,350 have been wounded by Israeli forces stationed beyond the fence.

One Israeli soldier has been killed during the same time period.

In the early days of the protest movement, Palestinians were seen demonstrating regularly in the leadup to Nakba Day – the commemoration of the expulsion of Palestinians from their homes during the creation of Israel – and the opening of the new US embassy in Jerusalem.

Now the protests occur mostly on Fridays, though pro-Palestinian activists have sought to find new ways to draw attention to Israeli oppression and abuses, such as flotillas of activists attempting to break the naval blockade.

Israel insists that Hamas, the de facto ruling party in the Gaza Strip, is behind the protests, an accusation fiercely denied by the activists who have led them.

In May, the United Nations voted to send an international war crimes probe to Gaza to investigate Israels violent crackdown on the protests.

Last month, Israeli daily Haaretz reported that an internal Israeli investigation was set to absolve its military of responsibility for the dozens of unarmed protesters killed by live fire.