JEDDAH: Saudi Arabia intercepted two missiles on Friday fired by Yemens Houthi group at its southern Jazan province, the Saudi Press Agency reported.
Saudi-led Coalition spokesperson Col. Turki Al-Maliki said that at exactly 4:55 p.m. local time coalition air defense forces detected the launch of two ballistic missiles by the Iran-backed Houthi militia from Saada province toward the Kingdom.
Col. Al-Maliki said the two missiles were targeted in the direction of Jazan city and were launched deliberately to target civilian and populated areas.
The Saudi Royal Air Defense Force was able to intercept and destroy the two missiles and prevent any casualties.
The spokesperson added that this hostile action by the Houthi militia proves the Iranian regimes continued involvement in supporting the terrorists in clear and explicit defiance of UN resolution 2216 and resolution 2231.
He noted the Houthi attacks are aimed at threatening the Kingdoms security, as well as regional and international security and the firing of ballistic missiles at populated towns and villages is contrary to international humanitarian law.
The Houthis Masirah TV earlier announced firing “a number” of ballistic missiles at Jazan, and one missile at a Saudi military base in Aseer province.
Both Jazan and Aseer provinces lie on the border with Yemen.

Chants of Arabian Gulf, Death to Dictator ring out in Iran football stadia 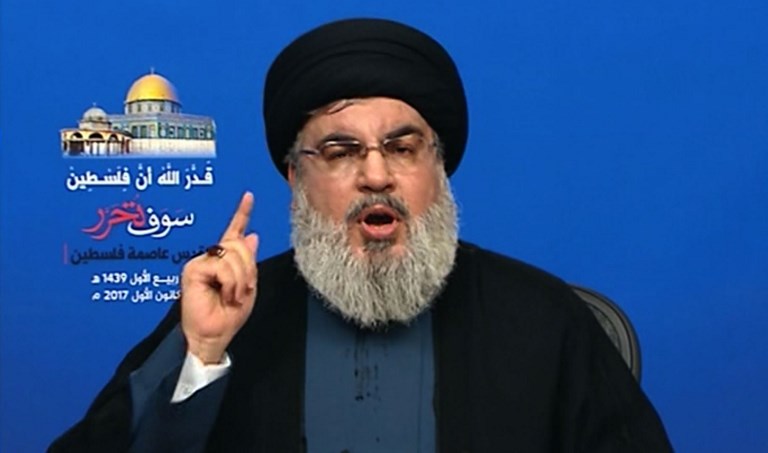