MAKKAH: The Saudi Minister of Hajj and Umrah has endorsed efforts between Arab News and Facebook to cooperate in covering the annual Muslim pilgrimage this year.

As almost 2 million people gather in Makkah for Hajj, this newspaper and the social media network will cooperate in the transmission of live broadcasts of the pilgrimage using 360-degree video technology.

This will allow millions of people worldwide to follow the pilgrimage via the official Arab News Facebook page.

Mohammed Saleh Banten, minister of Hajj and Umrah, was briefed on Arab News preparations to cover the pilgrimage, and met with members of its reporting team on Tuesday.

Banten said the ministry is pleased to endorse the Arab News-Facebook cooperation as it enables news about the Hajj to reach a wider audience.

People around the world will be able to see how Hajj is being performed, and the “array of services” provided by the Saudi government under the leadership of King Salman and Crown Prince Mohammed bin Salman, he added.

“Our endorsement of this cooperation comes out of our ministrys belief in the importance of utilizing new technology … enabling us to show the world the blessed efforts (in serving pilgrims),” Banten said.

The minister was presented with an official Arab News press jacket, and saw the complementary umbrellas the newspaper is distributing to pilgrims as part of its corporate social responsibility efforts.

Faisal J. Abbas, Arab News Editor in Chief, briefed the minister, his deputy Abdulfattah bin Sulaiman Mashat, and other members of the ministry about the newspapers ongoing plan for digital transformation.

“We thank the minister for receiving our delegation and his understanding of the role of both local and international media,” said Abbas.

“Our coverage will focus particularly on the humanitarian aspects of Hajj and follow the touching stories of hundreds of nationalities coming from around the world in this unparalleled gathering.

“Our cooperation with Facebook will ensure that we are able to broadcast these stories to previously unattainable audiences thanks to new technology.”

Fares Akkad, head of regional media partnerships at Facebook, said that the collaboration follows the success of the live broadcasts of Taraweeh prayers on Arab News Facebook page during Ramadan, which he said was “very popular.”

“Hajj is a unique event, and we are aware of its importance to millions around the world. Therefore, we are delighted with this collaboration, which enables more people to participate in this blessed event. These efforts are part of our commitment to regional communication, particularly in Saudi Arabia,” Akkad said.

Starting today, Arab News publishes a series of special reports from the Kingdom and around the world on Hajj rituals, as well as offering 24-hour coverage through its digital platforms and Pakistan-focused website. 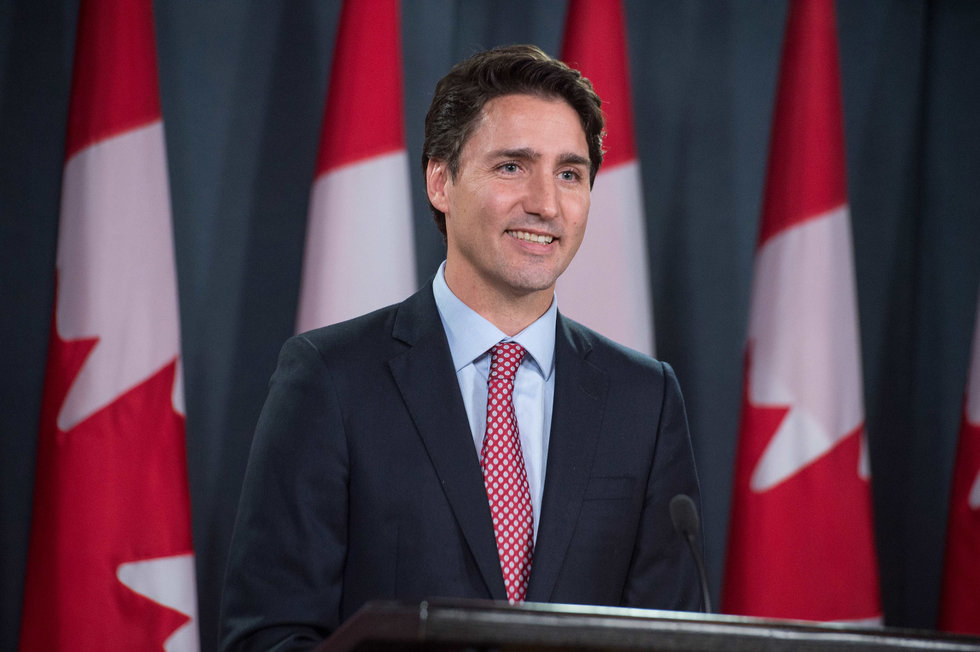