Pakistani politician Imran Khan, chief of Pakistan Tehreek-e-Insaf party, shows his marked thumb after casting his vote at a polling station for the parliamentary elections in Islamabad, Pakistan.

Islamabad:  Imran Khan was catapulted to global fame as a World Cup cricket champion, but the man known in the West as a celebrity playboy has become prime minister of Pakistan as a populist, religiously devout, anti-corruption reformist.

The former national cricket captain was sworn in as leader of the nuclear-armed country of 207 million people on Saturday, coming to power as Pakistan faces challenges on multiple fronts.

His “New Pakistan” represents an end to decades of rotating leadership by the ousted Pakistan Muslim League-Nawaz (PML-N) and the Pakistan Peoples Party, punctuated by stretches of military rule.

“I promise that we will bring that change, for which this nation was starving,” he told MPs during a raucous parliament session on Friday, which saw the opposition chant protest slogans against him.

In the West, the man who led Pakistans 1992 World Cup champion cricket team is typically seen through the prism of his celebrity and memories of his high-profile romances.

These include a nine-year marriage to British film producer and activist Jemima Goldsmith, then a university student.

Earlier this year, he married his spiritual advisor Bushra Maneka, with wedding photos showing the new bride clad in an ultra-conservative veil – a huge departure from his days in the British tabloids.

Also this year he roused the ire of women after saying feminism has “degraded the role of a mother”.

Khan is also described as impulsive and brash and has been accused of being too tolerant of militancy and of having close ties to Pakistans military establishment.

But to his legions of fans, especially young people, he is uncorrupted and generous, spending his years off the pitch building hospitals and a university.

Prime Minister of Islamic Republic of Pakistan Imran Khan after taking oath was presented a guard of honour on his arrival at PM House in Islamabad today by a contingent drawn from three services. He inspected the guard of honour and took the salute. #PrimeMinisterImranKhan pic.twitter.com/kDCGN6WgSz— PTI (@PTIofficial) August 18, 2018

For his first decade and a half as a politician he sputtered, with his Pakistan Tehreek-e-Insaf (PTI) party never securing more than a few seats in the national assembly.

“Sports teaches you that life is not in a straight line,” he told AFP earlier this year. “You take the knocks. You learn from your mistakes.”

In 2012 the PTIs popularity surged with hordes of young Pakistanis who grew up idolising Khan as a cricket icon reaching voting age.

Khan admits his party was ill-prepared to capitalise on the wave during the 2013 election. But that was then.

Five years later the PTI ran a nationwide campaign, mobilising support in areas far from its northwestern and urban strongholds.

Polls showed the partys popularity climbing nationally going into the crunch vote while the outgoing PML-N limped into the contest, complaining the surge in support for Khan was the result of military pressure.

Analysts have said that along with the youth vote, Khan may have tapped into anger among Pakistans growing middle class, fed up with the corruption that characterised both the PPP and PML-N governments.

Some fear Khans mercurial nature is unsuited to being prime minister.

He has raised eyebrows by increasingly catering to religious hardliners, particularly over the hugely inflammatory issue of blasphemy, spurring fears his leadership could embolden extremists.

Khan has also been attacked for his repeated calls to hold talks with militants and for his partys alliance with Sami ul Haq, the so-called “Father of the Taliban” whose madrassas educated Taliban stalwarts Mullah Omar and Jalaluddin Haqqani.

Khan, though, grabbed the best opportunity many believed he would ever have to seize the biggest prize of the sporting icons life.

Palestinian faction Fatah: No state in Gaza, and no state without Gaza 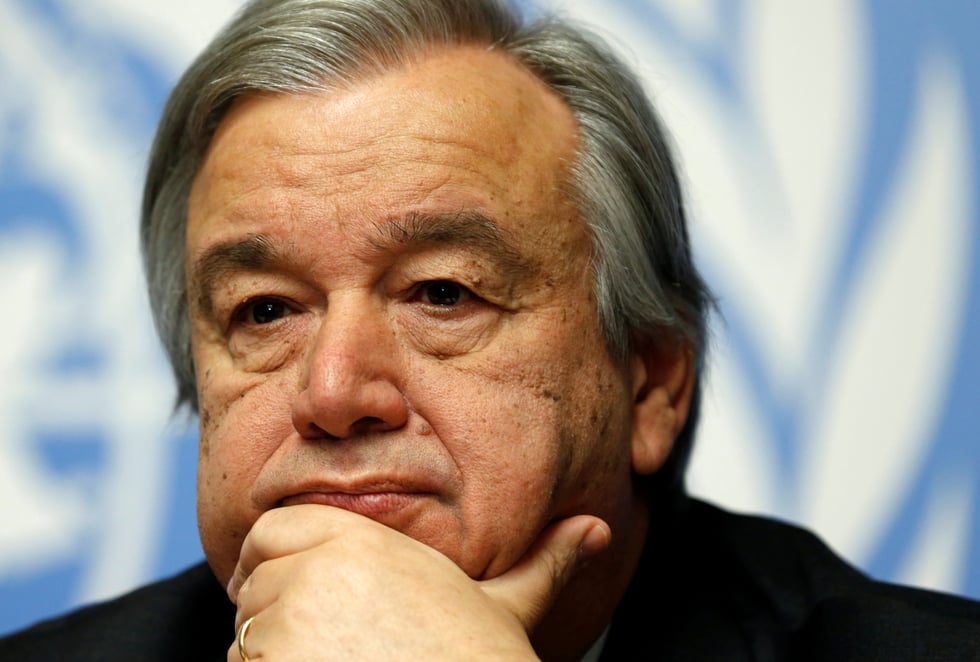 The dangers of Turkey’s deepening relations with Russia 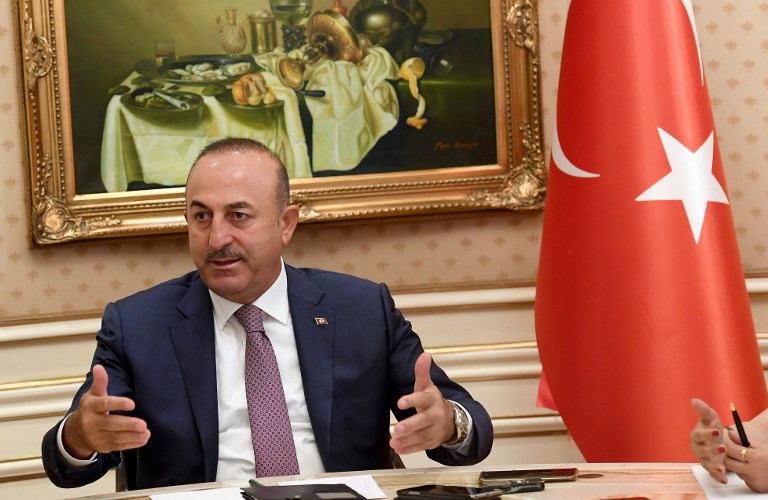 Trump comments on Khashoggi show he will turn blind eye to killing: Cavusoglu