Al-Khayf Mosque: The Ministry of Islamic Affairs, Dawah and Guidances efforts to help pilgrims by offering them educational programs throughout this years Hajj season are reflected in a series of lectures being held at Al-Khayf Mosque in Mina, from Aug. 19 to 24.
The lectures are divided into different schedules throughout the five days, ensuring that each pilgrim can catch at least a couple for the duration of their stay.
Al-Khayf Mosque is one of great significance in Makkah, Saudi Arabia, especially during Hajj days. The word “Al-Khayf” in Arabic means what has risen above the stream of water and inclined the width of the mountain.
Al-Khayf Mosque is located in the heart of Mina, at the foot of Al-Dhibaa mountain in the south of Mina, close to the smallest Jamarat.
It is also known as the Mosque of Prophets because numerous prophets are said to have prayed in this mosque, including Prophet Mousa.
In 1987, Al-Khayf was expanded and reconstructed at a cost estimated at SR90 million ($24 million). Four towers were built, 410 air-conditioning units were installed, as well as 1,100 fans. A toilet complex was constructed behind the mosque with more than 1,000 toilets and 3,000 faucets.

Bomb that killed 40 children in Yemen was supplied by the US: Report 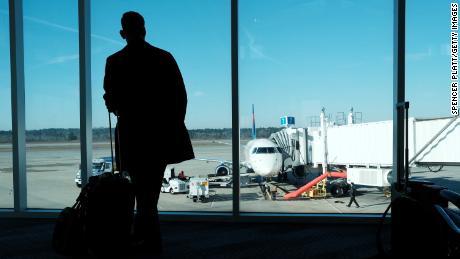