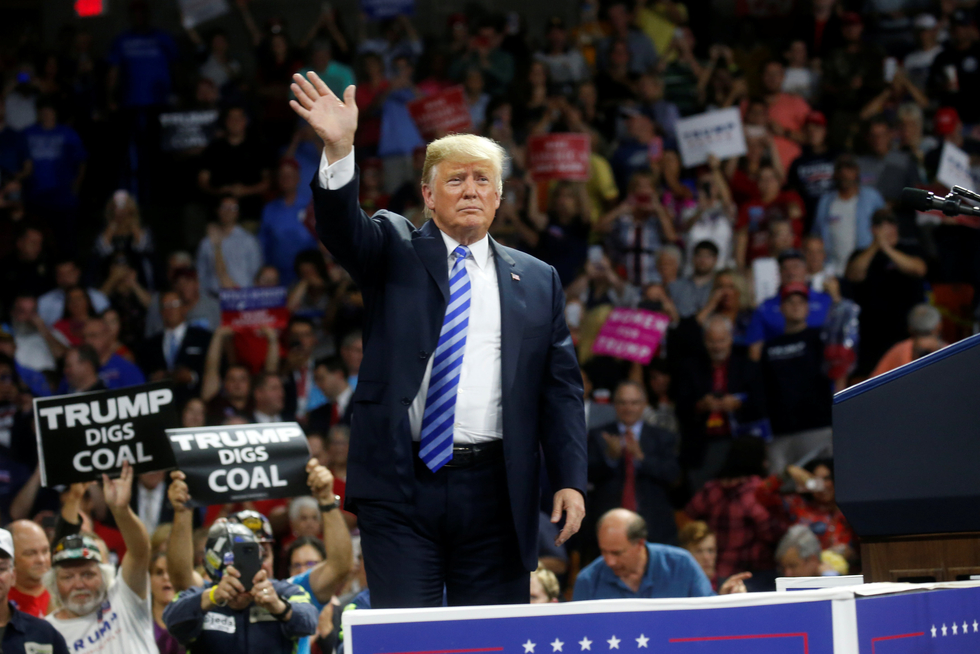 US President Donald Trump said on Tuesday night that the Palestinians will get “something very good” in peace negotiations following his decision to relocate the American embassy in Israel to Jerusalem.

Speaking at a rally in West Virginia, Trump said that Israel will “pay a higher price” in the negotiations because of the embassy move, stating that it was the Palestinians "turn next".

European and Middle East powers have awaited a much-discussed peace plan from Trump's administration for months.

UN diplomats have recently begun questioning whether the US peace plan will ever materialise – however, leaked details of the plan, which would involve Palestinians relinquishing claims over East Jerusalem among other concessions, have angered Palestinians.

Gaza has been under blockade from both Israel and Egypt since 2007. But indirect negotiations between Gaza's Hamas rulers and Israel brokered by Egyptian and UN officials in recent weeks have reportedly included discussions to ease the blockade, although the elements of the deal remain unconfirmed.

“If theres ever going to be peace with the Palestinians, then this was a good thing to have done,” Trump said, referring to the embassy move, and US recognition of Jerusalem as Israels capital.

The move attracted widespread condemnation from the majority of world leaders.

Israel seized the eastern part of Jerusalem during the 1967 Six-Day War and later annexed it, claiming both sides of the city as its capital.

The Palestinians have long demanded that East Jerusalem be the capital of their future state as part of a two-state solution.

Several peace plans have unravelled in the past decades over the issue of how to divide sovereignty or oversee holy sites in Jerusalem.

Most of the international community does not formally recognise the ancient city as Israel's capital, insisting the issue can only be resolved in negotiations – a point reiterated by the UN's secretary-general, Antonio Guterres.

What's in Trump's 'deal of the century'? The answers are in plain sight

Trump did not give any details as to what the Palestinians might get in return for what Palestinians decried as the latest treachery by the West.

While the exact details of Trumps much-delayed peace plan – billed as the “deal of the century” – remain unclear, analysts told MEE that Israel feels confident that Trump will not stand in the way of its policies.

They note that Israel has already started implementing the deal – entrenching “apartheid” rule over Palestinians and expanding settlement building on Palestinian land – while Washington has spent the past six months dragging its heels on publishing the document.

“Netanyahu has simply got on with deepening his hold on the West Bank and East Jerusalem – and he knows the Americans arent going to stand in his way,” said Michel Warschawski, an Israeli analyst and head of the Alternative Information Centre in Jerusalem.

“He will be given free rein to do what he likes, whether they publish the plan or, in the end, it never sees the light of day,” he told Middle East Eye.

Eran Etzion, a former Israeli foreign ministry official, agreed: “Israel has a much freer hand than it did in the past. It feels confident enough to continue its existing policies, knowing Trump wont stand in the way.”

The Druze have to face that in Israel, some are far more equal than others 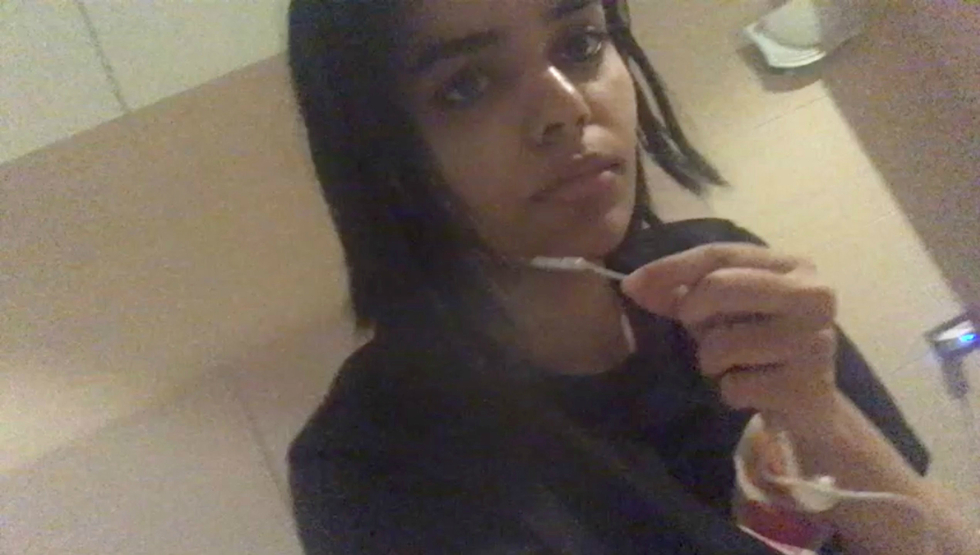 Saudi teen barricades herself in Thai hotel to resist deportation Turkey and the coup attempt: How it changed the country’s behaviour