MINA: Many images of humanitarian actions performed by security men assigned to work in the holy places have appeared in different media over the Hajj season.
These men have been entrusted to serve pilgrims from around the world, preserve their safety and help them to complete their rituals.
This was evident in many situations and scenes throughout the Hajj journey, from the entry of pilgrims to Makkah and to the holy sites (Mina, Arafat, Muzdalifah). The role of security personnel was to maintain safety and facilitate the traffic flow of pilgrims. When the weather became hot they sprayed cold water over the heads of the guests to relieve them from the heat.
Saudi Arabia Emergency Forces member Mohammed Al-Shaidi, from Hafar Al-Batin, spent his time spraying pilgrims in Jamarat to relieve them from the heat in Makkah. He told Arab News that it was a privilege to assist guests during their pilgrimage.
While Arab News was in Mina it encountered the Civil Defense and their volunteers attending an emergency where a pilgrim was suffering from heat stroke.

Khalid Al Majrashi said that the volunteers were a team of 70 who came from Gazan to assist guests for this years Hajj. Ziad, one of the volunteers, said that they assembled their team in Gazan and joined the Civil Defense during their efforts for Hajj.
Jameela, from Indonesia, who was performing the ritual with her family, was thankful for the assistance of the Special Emergency Forces as they helped to transport her mother via wheelchair to the first aid center in Mina after she twisted her ankle.
Owais, from Pakistan, said that there was nothing better for fighting off the heat than to be sprayed by water while walking among thousands of pilgrims during a hot August day performing his Hajj ritual. “I am truly thankful for all the efforts that I have witnessed by all the service men and women from the Kingdom.”
Nabeela, from Senegal, said that she had heard about the services provided during Hajj but added that she had never realized how many men, women and facilities were provided. “When you come to Makkah you fully appreciate what Saudi Arabia does for Muslims around the world,” she said.
Bilal, a 32-year-old from England who is performing his second Hajj, said that he was very impressed at the expansion that Makkah has seen. “The last time I was here I was 15 years old and came with my family; to me Makkah and the holy sites seem like a new and different place.” Veteran pilgrim shares his experiences of performing Hajj in a wheelchair 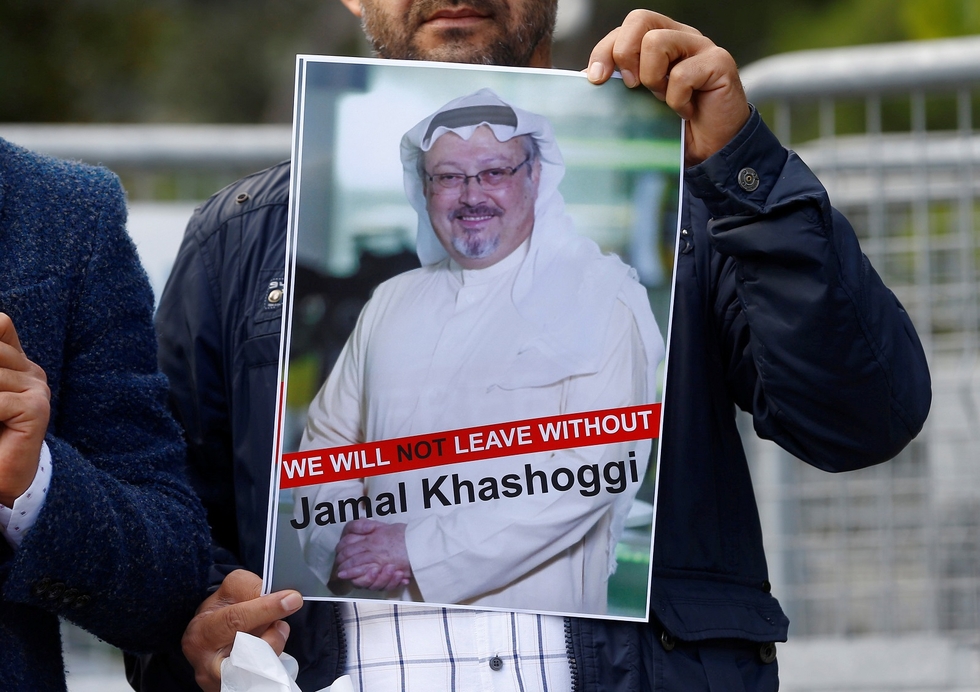