TAIZ, Yemen – Dozens of members of the same extended family trying to flee air strikes in Hodeidah were killed on Thursday when their vehicle was targeted by a purported Saudi strike, killing 27, most of whom were children, according to a health official.

The deaths followed an earlier strike on Wednesday night targeting a residential neighbourhood in al-Duraihimi district in the coastal city, killing four people and wounding others.

The district has been under the siege from Saudi- and UAE-backed forces loyal to President Abd Rabbuh Mansour Hadi. Battles have raged in and around Hodeidah for weeks as pro-government fighters try to recapture the strategic port city from Houthi rebels. Civilians have been trapped in the city by the fighting.

On Thursday morning, relatives of the victims of Wednesday's air strike decided to flee the area, which has seen intense fighting.

They rented an old pick-up truck, but their vehicle was targeted while it was barely 500 metres outside the al-Koie neighbourhood, according to the head of Hodeidah's health office Abdurrahman GarAllah.

"There were 27 in the car; most of them were children and all of them were killed by the air strike, in addition to four people who were killed on Wednesday night inside their house," GarAllah said.

He added that all the casualties came from the same family; the men had already fled earlier on Thursday with the injured people and only children and women were left in the houses.

Duraihimi has been inaccessible to aid groups, prompting residents to appeal to international organisations to intervene to open a safe passage for civilians looking to escape the violence, but the district remains under siege with daily battles blocking people from leaving.

"No one can enter Duraihimi to help civilians but the ICRC and they have not entered it yet, so civilians risk their lives to flee the city or relieve wounded," GarAllah told MEE.

@ICRC_ye is concerned by the events in Duraihami City in Hodeida governorate. The ICRC is still assessing the situation and will reach out to all the parties to the conflict. #Yemen

"It is dangerous to stay in our houses, and it is even more dangerous to flee," a civilian in Duraihimi told MEE on condition of anonymity. "In all cases the war will target us, but I prefer to stay at my home waiting for my destiny".

He added that in addition to air strikes, rockets and mortars have targeted homes and civilians in Duraihimi. The Duraihimi resident who spoke to MEE blamed the raging war for the deteriorating humanitarian situation. "We do not care who the killer is, for us the war is the killer, and we hope that it stops as soon as possible. We do not need anything but a ceasefire," he said.

A pro-Hadi fighter in Hodeidah confirmed to MEE that there is fierce fighting in Duraihimi and it is not safe for civilians to flee.

"No one can decide who hit the car in al-Koie neighbourhood. The battles are ongoing in that area which is still under the control of the Houthis. Maybe an air strike or a Houthi rocket targeted the car, this needs investigation," he said.

"We always advise civilians not to flee their houses amid battles. It is not safe for them at all. It is better for them to stay at their houses until the ICRC enters to help them." 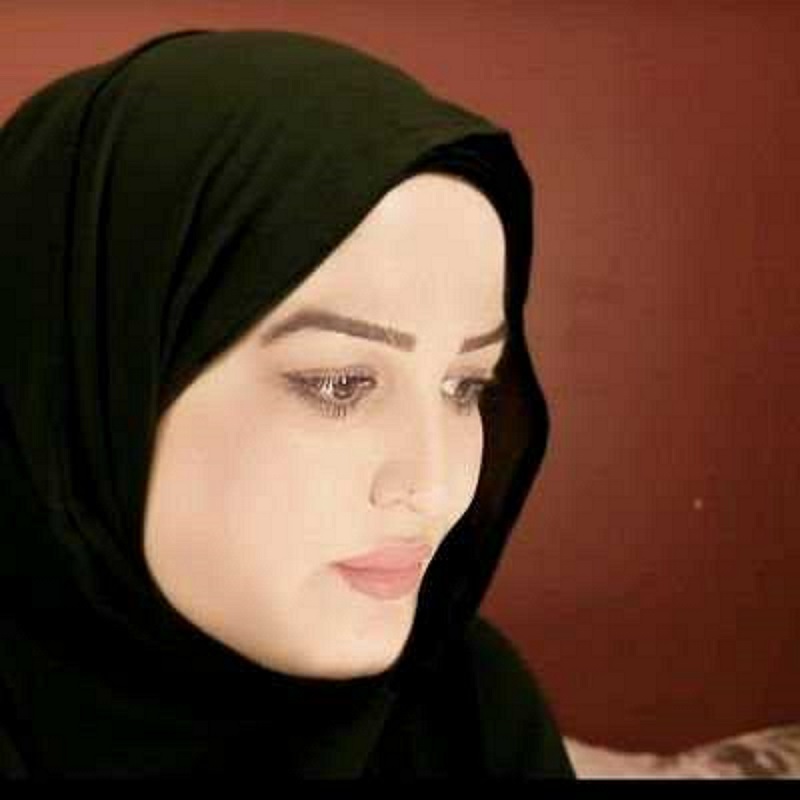 ‘Overwhelmed with fear’: Saudi columnist details her detainment and escape