Dr Tedros Adhanom Ghebreyesus, the Director General of the World Health Organization (WHO), has praised the services provided by the Ministry of Health in Saudi Arabia to the Hajj pilgrims and the great efforts exerted to care for them and maintain their health, reported the Saudi Press Agency (SPA).

In a tweet on his official Twitter account, he congratulated the Ministry of Health on its successful Hajj season, describing its work as “exceptional” during the pilgrimage season this year.

Congratulations to the @SaudiMOH for the extraordinary work during #Hajj2018. Millions of pilgrims visit #KSA every year during #Hajj – their health is a priority. We were glad to support the new early warning systems to protect peoples health https://t.co/yonJpCQThd 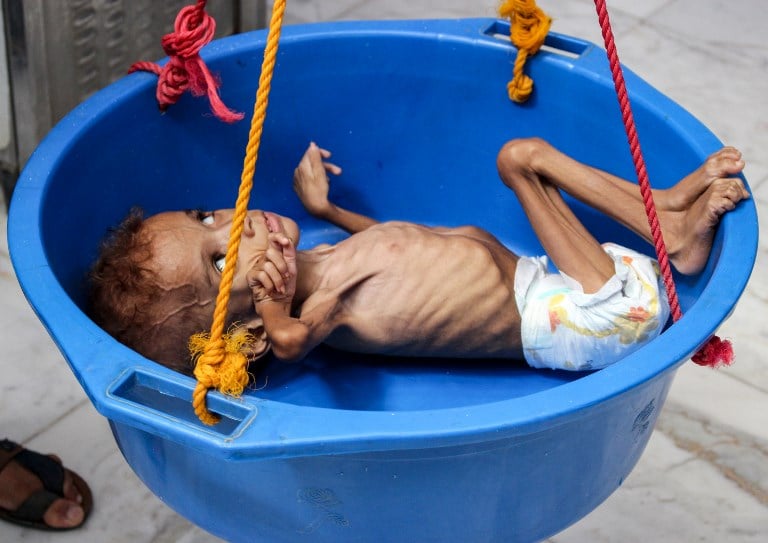