The King Fahd Complex for the Printing of the Holy Quran was established in 1985 by Saudi Arabia to produce and distribute Islamic print and audio publications, as part of the leading role played by the Kingdom in serving Islam and the needs of Muslims worldwide.

As the name suggests, the plant prints the Quran. It also records recitations in a variety of styles popular across the Islamic world, offers translations and interpretations, presents the sciences of the Quran, publishes the Prophets sunnah and biography, along with Islamic research, and delivers its work through global networks.

Its priorities include maintaining the highest levels of quality and precision, translating the Quran into a wide range of languages, and distributing publications in print and online to Muslims around the world. It adopts a unique surveillance and supervision method unlike any used by other printers around the world to ensure accuracy in the Qurans text.

The complex can print up to 13 million publications each year, and to date has produced more than 327 million copies of Islamic works.

The 250,000-square-meter facility includes a mosque, administrative and maintenance buildings, a printing press, warehouses, transport facilities, housing and entertainment facilities, a clinic, a library, restaurants and other services.

The complex and its work are a reflection of the importance Saudi Arabia places on preserving, printing and distributing the Quran to Muslims around the globe, while also keeping up with the latest technological developments. To this end, a special committee was formed in 2007 to review and oversee the production of e-books, including digital and audio versions of the Quran.

The committee is authorized to grant digital certificates, prevent the publication or distribution of flawed texts, and provide appropriate electronic alternatives. It considers the latest technological advances and developments, and works with other groups and bodies to decide the resultant responsibilities, develop required procedures and implement projects.

The complex also operates a dedicated digital research center for the Holy Quran and its sciences, which reviews projects, work, locations, programs and digital applications relating to the Quran, whether produced in-house or by third parties.

The center has provided revisions for educational apps produced by third-party organizations for touchscreen devices, including a Quran teaching app produced by the Family Center for Trading and Marketing in Riyadh; a transliterated Quran on Apples App Store; the Ayat application by the Deanship of e-Transaction and Communication at King Saud University; the Innovation of Quranic Science; the references to Quranic surahs in the Holy Quran; and the e-Quran website, which included a few errors in Quranic verses.

The King Fahd Complex is overseen by the Ministry of Islamic Affairs, Dawah and Guidance, through a supreme council that is responsible for developing plans, objectives and application policies, studying proposals by the complexs general secretariat, and adopting procedures for producing Quran publications and translating them.

The complex welcomes more than half a million visitors from around the world each year. 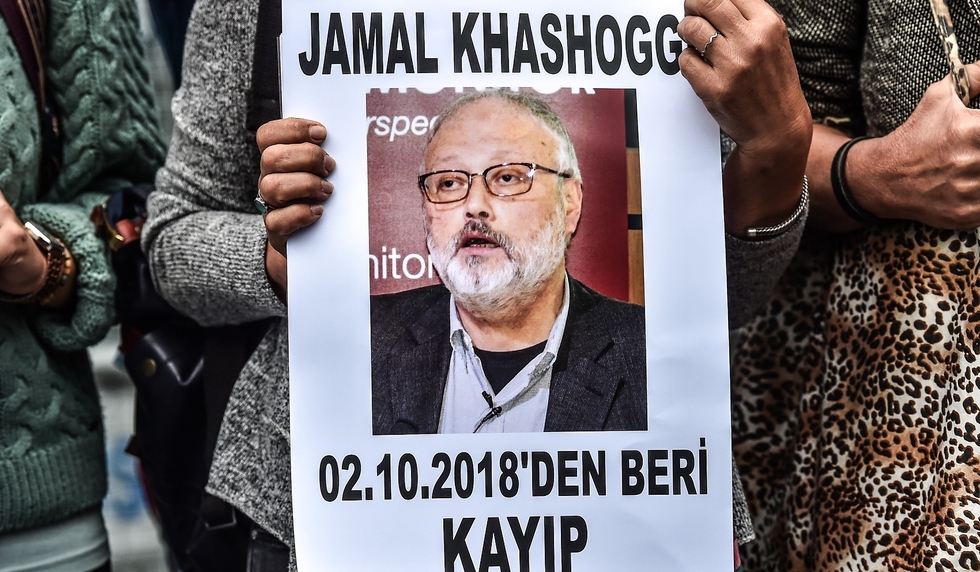