Mathel Majum is one of the 76 students released on Wednesday after gunmen burst into their school dormitory in the early hours of Monday morning and carted them away in Bamenda, northwest Cameroon. Two children, the school's principal, and a teacher are still missing, according to the school authorities. The group of 78 children were seized, along with their principal, a teacher and a driver, from the Presbyterian Secondary School. One other girl managed to escape from the kidnappers. The kidnappers made the group of 46 girls and 32 boys trek through bushes and changed their hideout several times until they were released, Majum said."They said we should not come to school, as of now, because there is no peace in the country, and we cannot go to school since there is no peace in the country," Majum said.Their abductors regularly assured them they would be returned safely to their parents, the student said. "They told us not to worry and feel free with them. People with guns telling us not to be afraid, it was not normal, we were still afraid," she said.Majum said she was "grateful" her captors did not harm her during a joyful reunion with her parents, Mujum and Florence on Wednesday. The students were given fruits and foodstuff to cook in the house where they were kept before their release, she added."We never lacked food. We ate guava, 'puff puff', 'akara', 'kwacha.' (local snacks) The boys gave us six bunches of plantain to cook our own food there. There was a house where there where spices, everybody ate and they were satisfied," Majum said.Puff-puff, akara, kwacha are local snacks in Cameroon.

Rev. Fonki Samuel Forba, the moderator of the Presbyterian Church in Cameroon, told CNN Wednesday that authorities realized the two children were still missing when the others were going through medical checks. Twelve students who sustained minor injuries are still receiving treatment, according to some of the parents. The freed students spent the night in the school premises and authorities plan to reunite them with their parents on Thursday, they said. No one has taken responsibility for the mass abductions, but government forces and separatists groups have blamed each other for the incident.

The kidnapping of students and teachers have increased this year in Cameroon's troubled Anglophone regions, where armed separatist groups are calling for the secession of those areas and a school boycott.The spate of these incidents targeting schools has been described as an "attack on education" in Cameroon.In September, seven students and a head teacher were kidnapped by armed separatists from their school in the town of Bafut, in the northwest of the country, Amnesty International said in a report.The captives were "tortured and seriously injured" by their kidnappers before their release, the human rights group said.In the current case, the school's principal, who remains with the captors had been kidnapped last week–and-let go, but told not to return to the school. 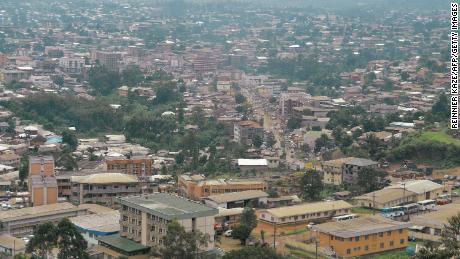 Authorities from the Presbyterian Church, who owns the school where the children were abducted told CNN they would close schools in areas worst-hit by the Anglophone crisis.Cameroon is facing escalating violence in its two English speaking provinces, where people in these areas often say the largely Francophone government has marginalized them.The 'Anglophone problem', as it is usually called, morphed into a full-blown crisis last year after demonstrations by residents turned violent, with some calling for a country of their own. 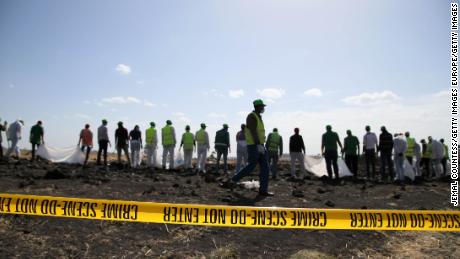 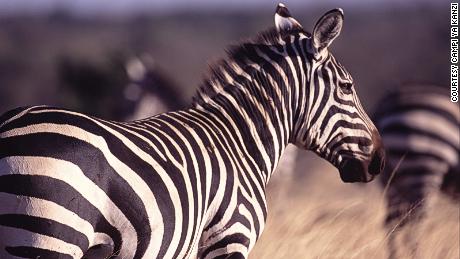