After its repeated threats of disrupting other countries oil shipment through the Gulf, if Washington presses ahead with efforts to halt Iranian oil export, the US administration responded on Tuesday to Iran, where it dismissed any possibility of disruption in the navigation movement and rejected Tehrans provocations in the region.

Brian Hook, the US representative for Iran policy, dismissed Rouhanis threat, noting that Iran does not control the Strait of Hormuz.

Hawks remarks came in response to a statement made by Iranian President Hassan Rouhani earlier on Tuesday in a televised speech during a trip to the northern Iranian city of Shahroud where he said: “America should know that we are selling our oil and will continue to sell our oil and they are not able to stop our oil exports,” according to Reuters.

“If one day they want to prevent the export of Irans oil, then no oil will be exported” from the region, he said.

Rouhani made similar comments in July.

Also in July, an Iranian Revolutionary Guards commander, Ismail Kowsari, was quoted as saying that Tehran would block oil shipments through the Strait of Hormuz, lf the United States banned Iranian oil sales.

“Preventing Iran from exporting oil would mean preventing the entire region from doing so,” he said. Iran has repeatedly threatened to close the Strait of Hormuz to export oil if the United States moves forward with tougher sanctions.

US to Irans Rouhani: We will ensure freedom of navigation in Strait of Hormuz 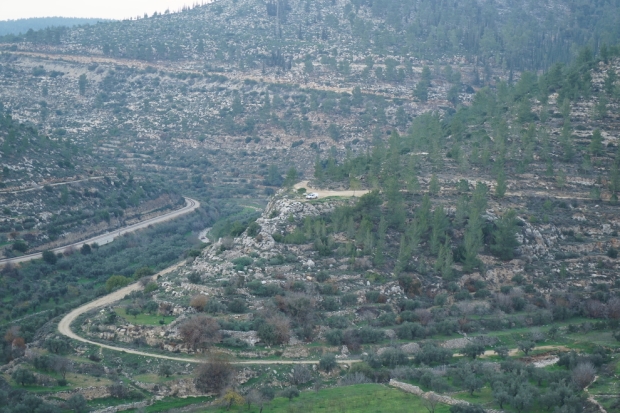