The United States and five European countries on Thursday called for a UN Security Council meeting on Sudan after president Omar al-Bashir was ousted by the army, diplomats said.

The council is expected to discuss the situation in Sudan during a closed-door meeting on Friday that was also requested by France, Britain, Germany, Belgium and Poland.

UN Secretary-General Antonio Guterres called for a transition in Sudan that will meet the “democratic aspirations” of the people, his spokesman said.

Guterres appealed for “calm and utmost restraint by all.”

Egypt expressed its “complete support” on Thursday for the Sudanese people and their army in the political transition to come, following the ouster of al-Bashir.

Cairo voiced its full belief in “the ability of the brotherly Sudanese people and their loyal national army to overcome the challenges of this critical stage… in order to achieve stability, prosperity and development,” a foreign ministry statement said.

The foreign ministry stressed that Egypt respects Sudans sovereignty and its national decisions, reiterating its backing of the countrys march towards “stability and prosperity”.

Meanwhile, the African Union on Thursday criticized the military ouster of Sudans veteran president al-Bashir and called for calm and restraint.

“The military takeover is not the appropriate response to the challenges facing Sudan and the aspirations of its people,” said a statement from Moussa Faki, chairman of the AU Commission, in Addis Ababa.

Erdogan, who has deepened Turkeys investments in SRead More – Source

US, Europeans call for UN Security Council talks on Sudan

US, Europeans call for UN Security Council talks on Sudan 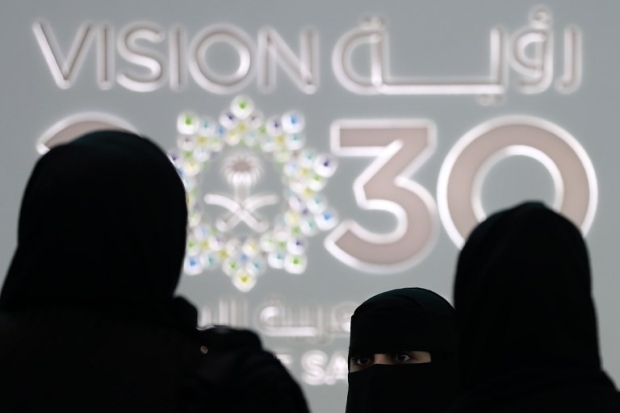