JEDDAH: Passenger satisfaction at the Kingdoms airports has maintained a consistently high level, according to the monthly report for April issued by the General Authority of Civil Aviation (GACA).

More than 500,000 passengers participated in the GACA survey, according to which the overall satisfaction rate stood at 74 percent, the same level as in the previous month.

The GACA, represented by the General Directorate for Quality, Customer Protection, conducts regular airport field surveys and issues monthly reports on the level of customer satisfaction. The information received has proved a reliable tool for improving the services provided at airports around the Kingdom, in line with the Saudi Vision 2030.

Recently, GACA launched a series of initiatives aimed at improving the quality of services at the Kingdoms airports.

The authority is focusing on eight sectors of civil aviation and logistics within the National Industrial Development and Logistics Program.

The NIDLP is one of the Kingdoms key Vision 2030 projects aimed at transforming the country into a leading industrial power and logistics platform.

The GACA initiatives will include the expansion of airports and air cargo services, improvements in aviation safety, development of navigation systems, flight scheduling, a review of domestic air-ticket pricing, support for Saudi airlines, technology and innovation projects, and the overall improvement of customer experience at airports.

Syria: Situation Report 1: Recent Developments in North-western Syria (as of 10 May 2019) 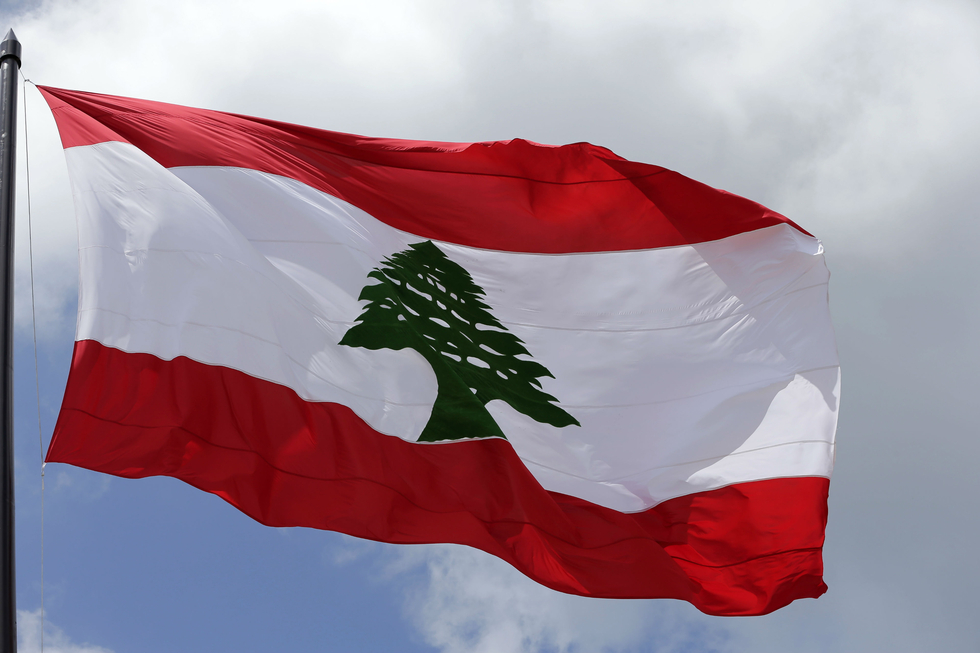