Troops and police patrolled parts of Sri Lanka on Thursday as international pressure mounted on Colombo to contain anti-Muslim riots that killed one man in a backlash against the Easter terror attacks.

Military spokesman Sumith Atapattu said there were no incidents of violence in the 24 hours ending Thursday morning, but police and security forces continued to carry out search operations.

Police said they had detained at least 112 suspects by Wednesday evening and more arrests were being carried out to ensure there was no repetition of the riots that saw Muslim homes, businesses and mosques attacked.

A night curfew in North-Western Province (NWP), which has seen the worst of the anti-Muslim backlash after the Islamist suicide bombings on April 21, was relaxed on Thursday morning. But some 5,500 additional police were deployed in NWP.

“We are carrying out search operations and have a large presence on the ground,” Atapattu told AFP. Meanwhile, Colombo-based ambassadors of European nations expressed concern over the communal violence and urged the authorities to ensure that all communities were protected.

“We welcome the arrests made in connection with the violence, and call on the government to ensure that the rule of law is upheld and that the law is applied equally to all instigators and perpetrators of communal violence,” a joint statement by the diplomats said.

They urged the government to take measures to reassure all citizens that it will protect and uphold their safety and their rights. A shopkeeper in Minuwangoda, one of the worst affected towns just north of Colombo, said roads were reopened Thursday amid a heavy military and police presence.

“I normally have about 30 customers in the morning, but today there were just three,” the electronic goods seller told AFP by telephone. “Banks have opened, but it will take a few weeks before we get back to our normal routine.” 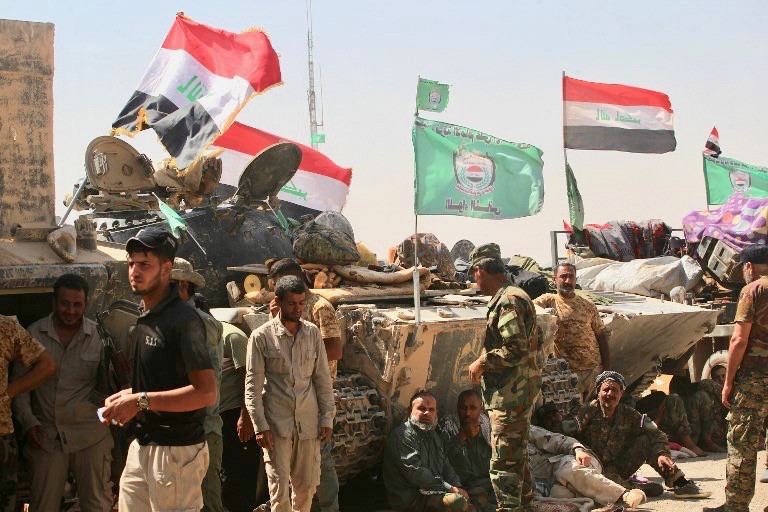 Baghdad rejects US interference in its affairs after embassy Twitter comments