The new bombardment of the largely extremist-controlled region of Idlib followed strikes on Tuesday night and Wednesday that killed 23 civilians, 12 of them at a busy market.

In neighboring Hama province, Syrian troops battled for a third straight day to repel an extremist counterattack around the town of Kafr Nabuda, leaving 15 combatants dead, 11 of them extremists, the Syrian Observatory for Human Rights said.

Syrian government forces retook the town on May 8 but the extremists retook most of it on Wednesday, the Britain-based monitor said.

More than 100 combatants have been killed in the fighting around Kafr Nabuda since Tuesday.

The Hayat Tahrir al-Sham alliance, which is led by al-Qaedas former Syria affiliate, controls much of Idlib as well as adjacent slivers of Aleppo, Hama and Latakia provinces.

The extremist-dominated region is nominally protected by a buffer zone deal, but the government and its ally Russia have escalated their bombardment in recent weeks, seizing several towns on its southern flank.

The United Nations has warned that Read More – Source 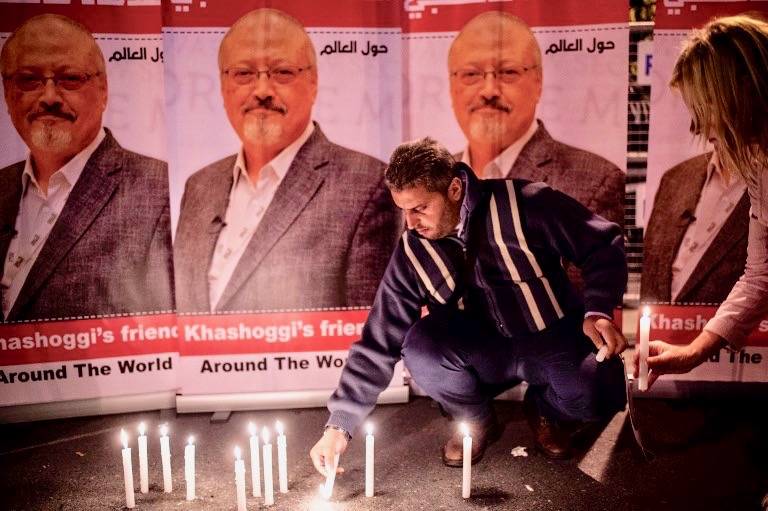 Saudi envoy: Khashoggi murder a tragedy, but justice will be done