A French manager of a second-hand boat firm was sentenced to prison Friday for selling dozens of vessels to desperate migrants who used them to cross the English Channel.

Emmanuel Desreux, 45, was given 18 months behind bars and another 18 months suspended sentence for selling what investigators said was 39 inflatable boats with motors to migrants to navigate across the busy waterway from France to Britain.

A taxi driver accomplice who organised the transport of the boats and some of the migrants to beaches, Jean-Claude Demeyer, 54, was also sentenced by the court in Boulogne-sur-mer to one year in prison, with another year suspended.

Police launched their investigation over the crossings when they arrested four Iranians and two taxi drivers in January on a beach near Calais in January.

Information from those arrested led them to Desreux and his firm, Fluvialys, located in the town of Deulemont on the border with Belgium.

He was charged with abetting illegal migration across the Channel between October 2018 and March 2019.

That period corresponded with a noticeable spike in Channel crossings by Afghan, Iranian, Iraqi and African migrants trying to reach England, which prompted stepped-up patrols by British and French police.

The migrants had turned to the clandestine sea route after being frustrated in attempts to clamber aboard trucks and other vehicles crossing from France to Britain via the Channel Tunnel or on ferries.

Authorities in the northern Pas-de-Calais region said nearly 500 migrants on more than 60 boats managed to reach Englands shores between October and March. Some of the vessels were stolen fishing boats, while others were purchased by the migRead More – Source 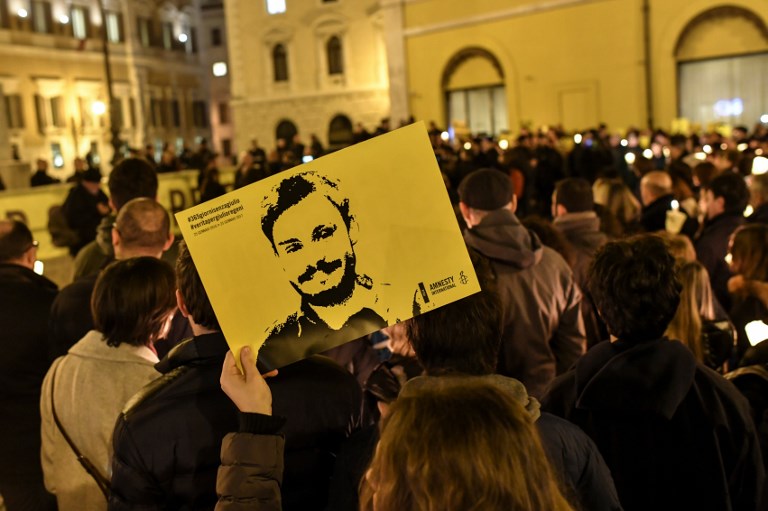