Sheikh Ali Mohamud Rageh, known as Ali Dheere, said Monday the group had targeted Turkish nationals in a convoy and the Somali troops escorting them. It provided no evidence to support its claim.More than 140 people were wounded and 12 people are still missing in the aftermath of the bombing, which occurred at a popular intersection outside the capital on Saturday, according to Somali National News Agency (SONNA). The agency attributed the casualty figures to the country's National Emergency Committee.Two Turkish citizens died in the attack, according to Turkey's Foreign Minister Mevlüt Çavuşoğl, who pledged his country's support for the Somali government in its fight against terrorism.Sixteen people, including an 8-month-old baby, were airlifted to Turkey for treatment in the aftermath of the bombing and 22 victims in critical condition were evacuated to Qatar for further treatment, Somalia's Minister of Information Mohamed Abdi Hayir Mareye said.In an audio message Monday, Al-Shabaab's spokesman expressed sadness over the deaths of civilians and extended condolences to the families who lost their loved ones in the attack.The Somali government, in coordination with US Africa Command, has conducted several retaliatory airstrikes on al-Shabaab targets in response to Saturday's attack, Somali government spokesperson Ismael Mukhtar Omar told CNN Sunday. 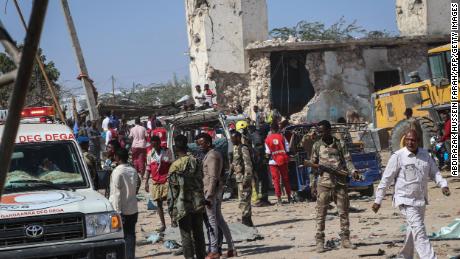 Al-Shabaab has claimed to have carried out several suicide attacks in Somalia, bombing public places including shopping malls and targeting senior government officials and foreign nationals, though CNN has not been able to independently verify these claims.The Islamist insurgent group, according to thRead More – Source 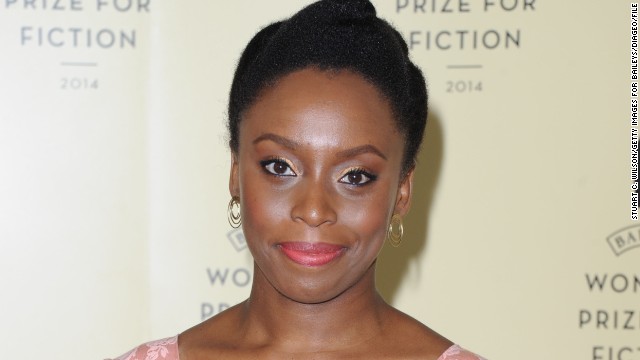