NEW DELHI: Northern Army command chief Lt-General Ranbir Singh is now leading a high-level delegation to China to hold talks with top generals of the Peoples Liberation Army, in continuance of the policy to boost military-to-military interactions after the Doklam troop stand-off led to a total freeze for several months in 2017-2018.
Officers on Wednesday said Lt-Gen Singh held a meeting with General Han Weiguo, commander of the PLA ground forces, to discuss the regional security environment as well as measures to “further enhance peace and tranquility” along the Line of Actual Control (LAC), which stretches from eastern Ladakh to Arunachal Pradesh.
The Indian delegation is also scheduled to visit military and civil establishments in Beijing, Chengdu, Urumqi and Shanghai during the five-day visit. “It will help to further cement ties between the two countries through the high-level talks for military cooperation and stabilization of the sensitive border,” said an Army officer.
The visit also comes soon after India and China held their ““Hand-in-Hand” (HiH)” combat exercise, a major confidence-building measure, at Umroi near Shillong in Meghalaya last month. The Army top brass is optimistic that the situation along the LAC will further improve, with the two armies now actively working to reduce and manage troop confrontations, as was reported by TOI earlier.
The first informal summit between Prime Minister Narendra Modi and Chinese President Xi Jingping at Wuhan in April 2018 had led to “strategic guidance” to the two militaries to defuse troop confrontations during patrolling in accordance with existing protocols and mechanisms.
Though the two countries are yet to operationalize the long-pending hotline between top military commanders, officers say there is now better implementation ofRead More – Source

Parliament session will be held in new building in 2022: Lok Sabha Speaker

Delhi, UP pay resident doctors most, interns in Maharashtra among worst paid 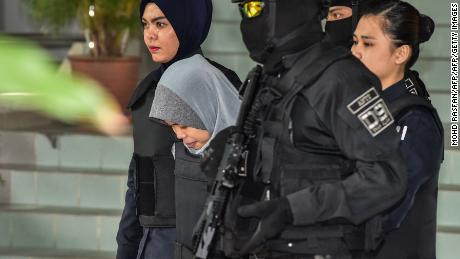