NEW DELHI: The Navy is on standby to deploy warships for emergency evacuation of Indians if the Iranian missile strikes on US-led forces in Iraq escalate into a wider conflict in the Gulf region.
The Navy currently has a warship, the 4,000-tonne stealth frigate INS Trikand, deployed in the Gulf of Oman as part of the ongoing “Operation Sankalp”, which was launched in June last year to safeguard Indian flagged vessels transiting through the Strait of Hormuz after some maritime security incidents in the region.
“INS Trikand can be diverted to help in the evacuation if its required. The Navy is also keeping a couple of warships on full operational readiness, with all supplies, if they have to head towards the Middle-East,” said an official. Similarly, the IAF can deploy its heavy-lift aircraft like the C-17 Globemaster-III for the evacuation if the need arises.
“Both Navy and IAF have helped in evacuating stranded Indians from trouble-spots earlier. Indian warships, for instance, had evacuated Indians as well as foreign nationals from war-torn Yemen under Operation Rahat in early-2015. They have also regularly render assistance in Indias maritime neighbourhood during times of natural disasters,” said the official.
Indian warships have been maintaining a continuous presence in both anti-piracy missions in the Gulf of Aden as well as Operation Sankalp. Under tRead More – Source

Commentary: Why Indias current political storm over citizenship law will blow over

Parliament session will be held in new building in 2022: Lok Sabha Speaker 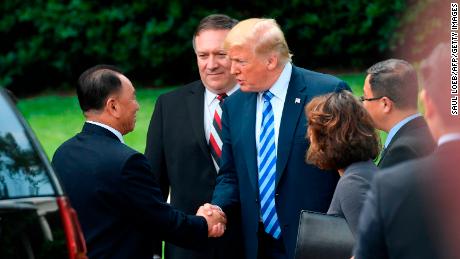 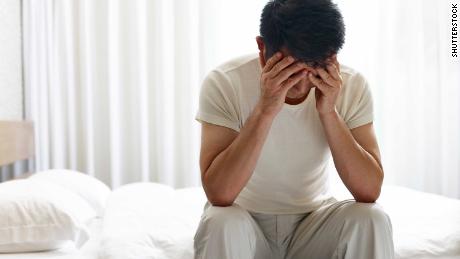