NEW DELHI: The government has declared one-day state mourning on Monday in view of the demise of the Sultan of Oman, the home ministry announced on Sunday.
Oman Sultan Qaboos bin Said Al Said passed away on January 10 at the age of 79.
"As a mark of respect to the departed dignitary, the government of India has decided that there will be one day's state mourning on January 13 throughout India. The national flag will be flown at half mast throughout India on the day of mourning and there will be no official entertainment on that day," a home ministry spokesperson said.
The ministry has also sent a communication to all states and Union territories in this regard.
Prime Minister Read More – Source

They also feed the old, sing to the anxious 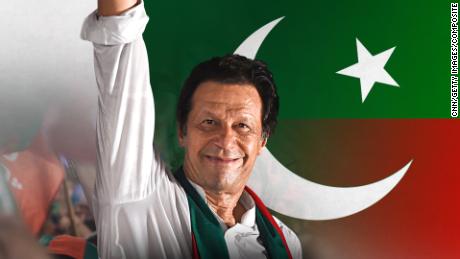