Iran has admitted it accidentally shot down the Ukraine International Airlines flight that crashed Wednesday morning, killing all 176 people on board.

In a surprisingly candid mea culpa, President Hassan Rouhani said his country "deeply regrets this disastrous mistake" and vowed to investigate and prosecute.

Flying close to a 'sensitive target': Iran's military also issued a statement on the crash, an unusual move for such a secretive organization. The statement said Iran's armed forces were on high alert at the time of the crash.

After the Ukrainian airliner took off from Imam Khomeini airport in Tehran, it flew close to a sensitive military site "at an altitude and a condition of a flight that resembled (a) hostile target," the statement added.

Some experts have criticized Iran for not closing off civilian airspace after launching missiles to prevent this type of incident.

Iraqis fear emergence of new battlefront between US, Iranian forces 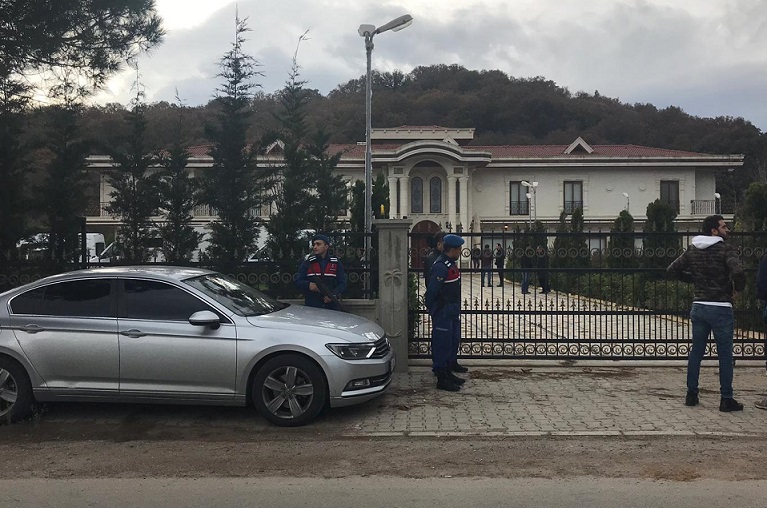