SINGAPORE: Two Indonesians and a Malaysian have been arrested for entering Singapore illegally on a boat on Sunday (Jan 12) night.

The Police Coast Guard (PCG) had detected an unnumbered fibreglass boat off Eastern Buoy, Singapore with the aid of surveillance equipment at about 9pm, the police said in a release on Monday.

They saw two people jump off the boat, while another person remained on board, the police said.

Shortly after, one of those who had jumped into the waters swam back to the boat.

A 39-year-old Malaysian man, believed to be the boatman, was later arrested near the sea off Eastern Buoy.

"Preliminary investigations revealed that the two Indonesian nationals had intended to enter Malaysia illegally via the boat steered by the Malaysian man to seek employment," said the police.

The three people were arrested for entering Singapore unlawfully, while the Malaysian man is also being investigated for engaging in the business or trade of conveying illegal immigrants into Singapore.

They will be charged on Tuesday.

If found guilty of illegal entry into Singapore, they can be jailed for up to 6 months and caned a minimum of three strokes.

West Bengal’s unemployment rate at 6.5 per cent in June ‘far better’ than that of India: Mamata Banerjee 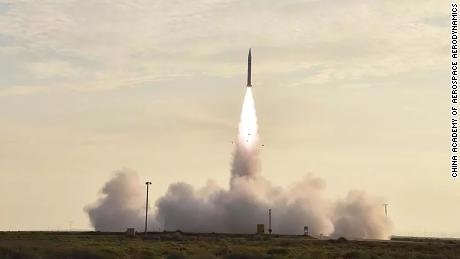