NEW DELHI: India will not be like a western liberal power but as the worlds greatest democracy, is a “self-defined power” which lives with its own traditions and values and also with global aspirations, former Canadian PM Stephen Harper said at the Raisina Dialogue on Tuesday.
At the inaugural session of the annual event, Indias flagship foreign policy and strategic conversation, foreign minister S Jaishankar said the characteristics of the Dialogue mirrored Indian foreign policy. “Indian foreign policy today seeks to achieve a focus on key challenges, a broad engagement with many parties, and managing, if not leveraging, global contradictions. Advancing our interests in a multipolar world and contributing to global good is what it is all about,” he said.
The inaugural session included seven former heads of government — Caril Bildt of Sweden, Tshering Tobgay of Bhutan, Han Seung-soo of South Korea, Helen Clark of New Zealand, Anders Fogh Rasmussen of Denmark, Hamid Karzai of Afghanistan and Harper of Canada — to set the scene for debating the most important questions in the world today.
Harper bluntly said it was important to change Read More – Source 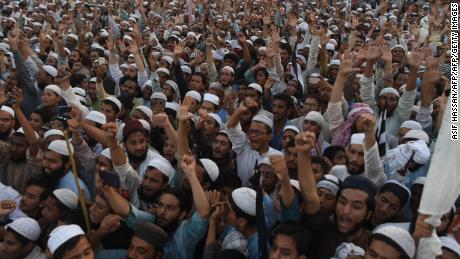