In Iran, protesters have been pouring onto the streets calling for the resignation of officials responsible for mistakenly shooting down a Ukrainian passenger plane. This comes in the wake of the assassination of a top Iranian commander, Qassem Soleimani, at the hands of the Americans. Iran later retaliated with missile strikes against military bases in Iraq that house US troops. To discuss this escalation, we're joined by Jonathan Conricus, the international spokesperson for the Israel Defense Forces. He denies any Israeli involvement in the killing of Soleimani.

We also turn our attention to Iraq, where armed factions have announced the formation of what they describe as the "front of the resistance". This comes in response to a call from Moqtada al-Sadr, anRead More – Source

‘Unnecessary rescues’ soar in Nepal on profits from insurance payouts 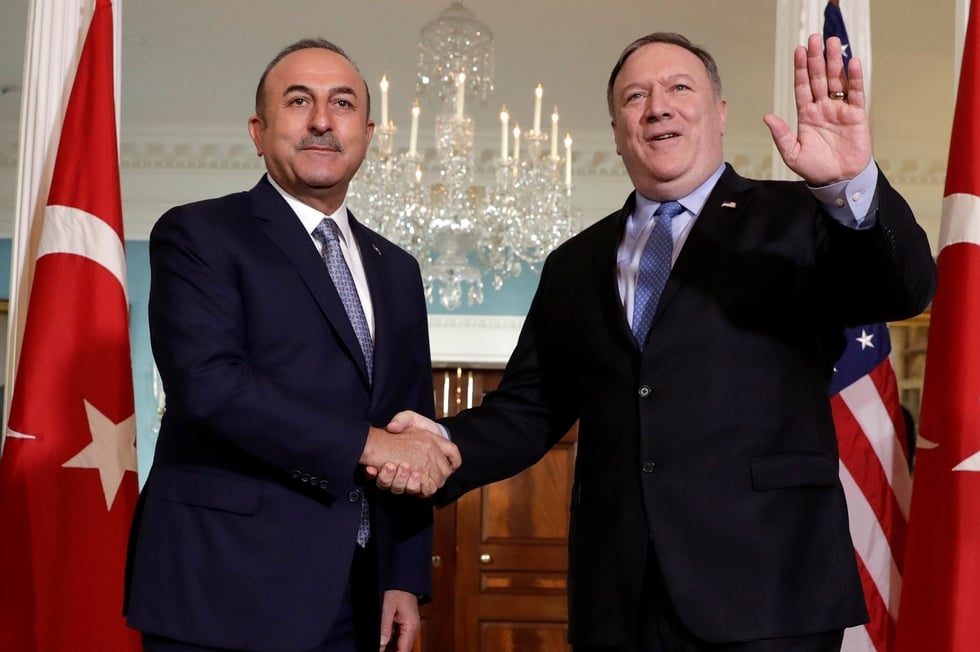 Turkey says whoever ordered Khashoggi killing must be held accountable