This new decade's consequential first weeks began with the United States openly targeting and killing a foreign military leader for the first time since World War II. They ended with the tragic, unintended cost of conflict — Iran admitting it mistakenly shot down a Ukrainian passenger jet, killing all 176 people on board.

In an extraordinary mea culpa on Iranian state television Saturday, the commander of the unit responsible said "I wished I was dead," when he realized that what his unit thought was a cruise missile was actually a plane.

Ukraine is demanding a full investigation and compensation for the victims — mostly Iranian, Canadian and Ukrainian — who died when the airliner was shot out of the sky, hours after Iran launched a number of missiles at two bases housing US troops in Iraq.

Now what? How are the families of the passengers and crew compensated for this unbearable loss? And how do US and Iranian government leaders, now in direct and opRead More – Source Riyadh forum aims to promote cultural of peace and coexistence 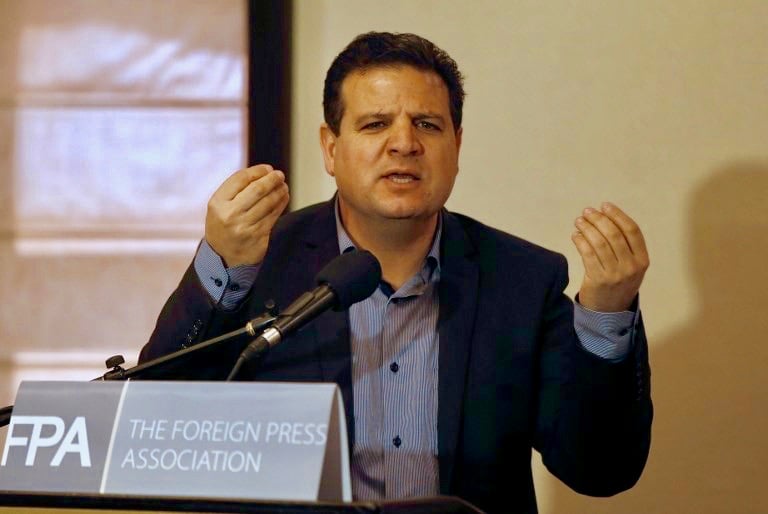