LONDON: Britain's attorney general on Thursday (Jan 16) appealed against a minimum 30-year prison term given to an Indonesian man described as the country's worst-known sex offender, calling it "unduly lenient".

Geoffrey Cox asked the Court of Appeal to consider imposing a "whole life order" on mature student Reynhard Sinaga, 36, so he is never eligible for release from jail.

Sinaga was convicted of 159 offences in total, including 136 rapes and eight attempted rapes, at four separate trials which began in June 2018 and ended last December.

A judge in Manchester said he would serve at least 30 years in jail as part of a life sentence for a catalogue of offences on unsuspecting men he drugged and assaulted.

Police believe he may have attacked as many as 195 men after luring unsuspecting, mainly heterosexual men on nights out in Manchester city centre into his flat.

"After carefully considering the details of this case, I have decided to refer the sentence to the Court of Appeal," Cox said in a statement.

"Sinaga carried out an egregious number of attacks, over a prolonged period of time causing substantial pain and psychological suffering to his victims," he added.

"It is now for the court to decide whether to increase the sentence."

The attorney general has the power to appeal certain sentences imposed by crown court judges in England and Wales if they appear to be "unduly lenient".

Fixer Chawla set to be extradited to India

Migrant workers left out in Thailand’s fight against COVID-19 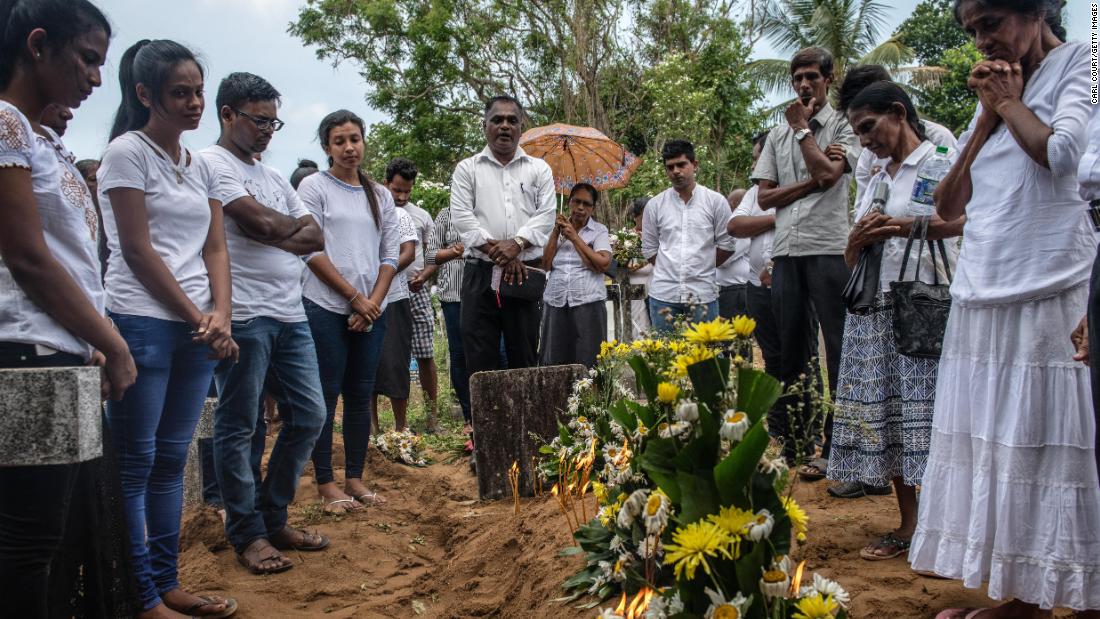 Fixer Chawla set to be extradited to India