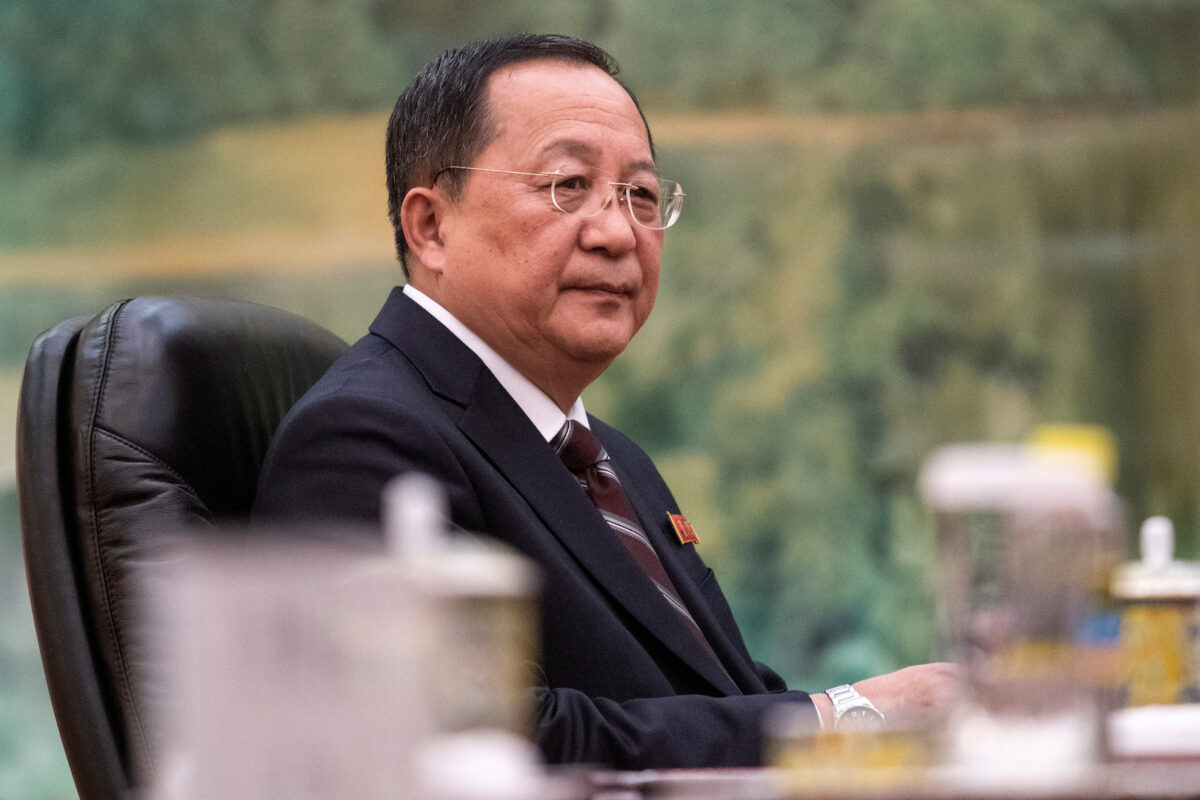 The usually well-informed outlet, citing multiple unnamed sources in Pyongyang, said Ri Yong Ho would be replaced by Ri Son Gwon, the former chairman of the Committee for the Peaceful Reunification of the Country (CPRC), who played a prominent role in inter-Korean talks in early 2018.

South Koreas unification ministry, which is in charge of North Korea affairs, has said that any change in Ris status should be assessed cautiously.

Ri Yong Ho, who was born in 1956, did not attend the annual gathering of world leaders at the United Nations in September. He had attended the high-level meeting in New York for three years from 2016 to 2018.

North Korea News said his absence from a group photo of top ruling party officials at a meeting in January raised speculation that he may have been replaced amid a broader political reshuffle that saw notable promotions and possible demotions of prominent figures in North Koreas military, cabinet, and more.