NAGPUR: A court in Nagpur on Friday granted exemption from appearance to BJP leader Devendra Fadnavis in connection with a complaint seeking criminal proceedings against him for alleged non-disclosure of criminal cases in his election affidavit.
During the last hearing on January 4, the court had directed the former Maharashtra chief minister to appear before it on January 24.
However, Fadnavis's advocate on Friday sought exemption from appearance saying a review petition has been filed in the Supreme Court challenging an earlier order of the apex court directing for trial to be held against Fadnavis in the case.
The complaint was filed by advocate Satish Uke, in which he claimed that Fadnavis had not diclosed the details of two criminal cases pending against him in the affidavit he had filed along with his nomination papers during the assembly elections held in 2014.
Fadnavis's lawyer Uday Dable told the court on Friday that they would seek a stay on the trial court proceedings before the Supreme Court and hence sought exemption from appearance for Fadnavis pending hearing and disposal of the review petition on SC.
Uke's advocate Sudeep Jaisawal then filed an application seeking non-bailable warrant to be issued against Fadnavis for failing to appear before the court despite being summoned twice.
Chief metropolitan magistrate RM Satav accepted the request for exemption, but said Fadnavis will have to appear before it on February 10 if the apex court does not pass an order granting stay on the proceedings.
"The issuance of non-bailable warrant is kept in abeyance. If on the next date the accused (FadnavRead More – Source 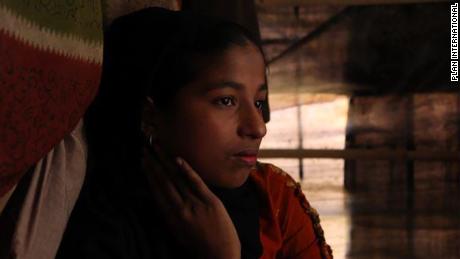