A powerful earthquake with a magnitude of 6.8 hit eastern Turkey on Friday, killing at least 14 people, causing buildings to collapse and sending panicked residents rushing into the street.

Rescue teams were being sent to the scene of the quake, which had its epicentre in the small lakeside town of Sivrice in the eastern province of Elazig.

“It was very scary, furniture fell on top of us. We rushed outside,” 47-year-old Melahat Can, who lives in the provincial capital of Elazig, told AFP.

“We will spend the coming days in a farmhouse outside the city,” she said.

The agency said the quake killed eight people in Elazig province and six others in the neighbouring province of Malatya, which lies to the southwest.

The US Geological Survey assessed its magnitude at 6.7, and said it had a depth of 10 kilometres (about six miles).

Turkish television showed images of people stuck in apartments rushing outside in panic, as well as a fire on the roof of one building.

Footage also showed rescue teams searching for survivors trapped in a collapsed building in the region.
Turkey lies on major faultlines and is prone to frequent earthquakes.

AFAD said 60 aftershocks were recorded after Fridays quake, adding that more than 400 rescue teams were directed toward the region.

Turkeys leading communications companies announced they would provide residents in the quake region with internet and that phone calls would be free of charge.

Everybody is in the street'

“Sivrice was shaken very seriously, we have directed our rescue teams to the region,” Soylu, who is due to go to the affected area, told reporters.

Sivrice – a town with a population of about 4,000 people – is situated south of Elazig city on the shores of Hazar lake – one of the most popular tourist spots in the region and the source of the Tigris river.

The lake is home to a “Sunken City”, with archeologists finding archeological traces dating back 4,000 years in its waters.

The tremor was felt in several parts of eastern Turkey near the Iraqi and Syrian borders, the Turkish broadcaster NTV reported, adding that neighbouring cities had mobilised rescue teams for the quake area.

“We have sent four teams to the quake region,” Recep Salci of Turkeys Search and Rescue Association (AKUT) told AFP.

“We have news of collapsed buildings, and are preparing more teams in case of need.”

Zekeriya Gunes, 68, a resident of Elazig city, said a building 200 metres down on his street had collapsed but he did not know whether it was inhabited.

“Everybody is in the street, it was very powerful, very scary,” he said.

“It lasted quite long, maybe 30 seconds,” she told AFP. “I panicked and was undecided whether to go out in this cold or remRead More – Source

Former top diplomat: Idea of US imposing peace plan on Israel, Palestinians ‘is a farce’ 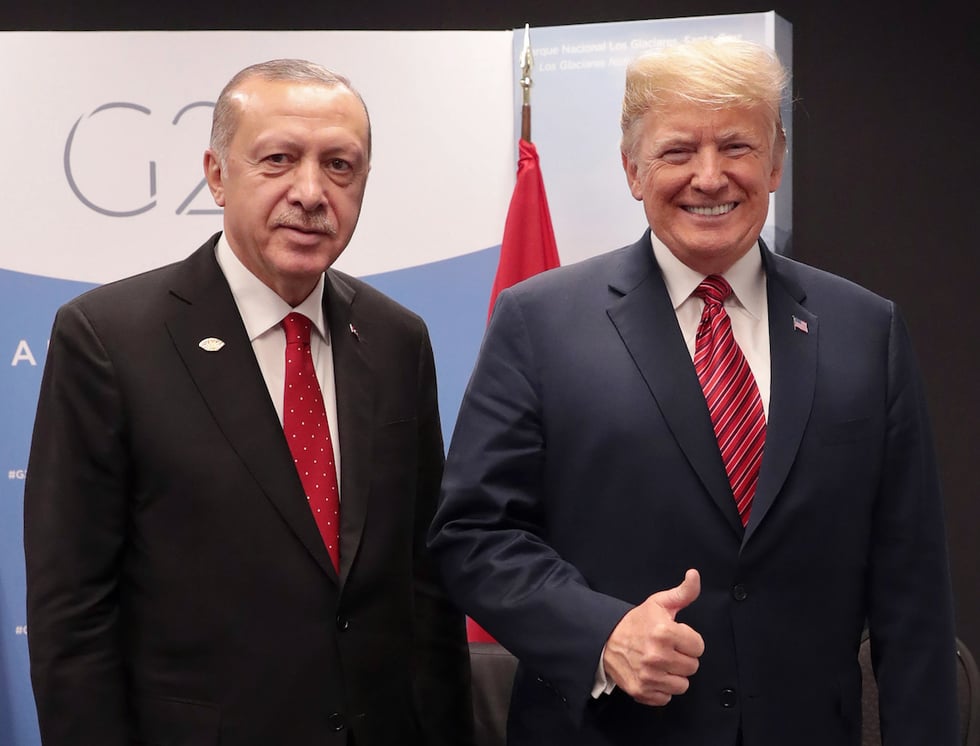