NEW DELHI: Chief Election Commissioner Sunil Arora on Friday took over as the new Chair of Forum of the Election Management Bodies of South Asia (FEMBoSA) for the year 2020 at the annual meeting of poll management bodies of SAARC countries.
Arora took over from outgoing Chair K M Nurul Huda of Bangladesh
Pakistan was not invited to the event due to strain in bilateral ties of the two countries following India's decision on Jammu and Kashmir, according to officials.
The Election Commission also signed an agreement with the Independent National Electoral Commission of Afghanistan for cooperation in the field of election management on the sidelines of the international conference on 'Strengthening Institutional Capacity' on Friday.
The poll panel also signed an MoU with Independent Authority for Election in Tunisia for cooperation in the field of election managemRead More – Source

Government urges industries to adopt small rivers and rejuvenate them

2G mobile internet services to be restored in Kashmir from today 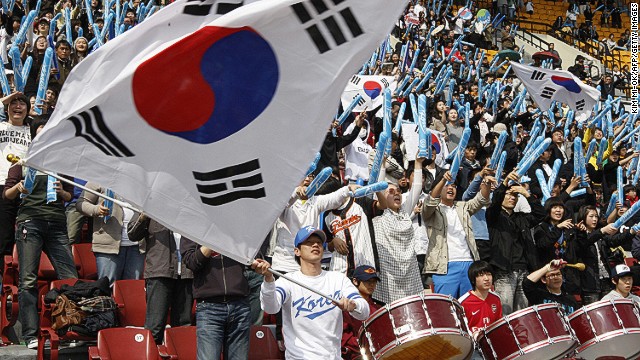