MALKANGIRI: In the first incident of villagers attacking Maoists ever since Left-wing extremists became active in Odisha in mid-90s, a Maoist involved in a series of crimes has been killed in Malkangiri district, a senior police officer said on Sunday.
The slain Maoist was identified as Ganga Madhi, who had a reward of Rs 1 lakh on his head. Another Maoist was seriously injured.
A group of Maoists had come to Janturai village on Saturday night and asked the residents to observe Republic Day as a black day, the officer said. Villagers opposed the Maoist diktat and instead chased the group out of the village.
The Maoists then opened blank fire to terrorise the villagers, but the latter retaliated with traditional weapons like bows and arrows besides resorting to stone-pelting in which one Maoist was killed and another was injured, he said.
Maoist killed by villagers carried ₹1L on his head
On getting information, security forces carried out a search operation and found that two Maoist cadres were lying unconscious with serious injuries,” Malkangiri SP R D Khilari said, adding “one of them was declared brought dead by doctors at a hospital”. The deceased was identified as Ganga MaRead More – Source

‘I’m being taken to Delhi’, tweets Chandra Shekhar Azad a day after his arrest in Hyderabad 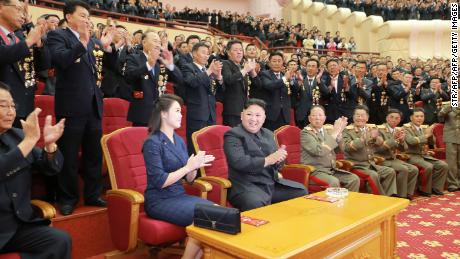