Bodo Accord will usher in a new dawn of peace, harmony and togetherness: PM Modi 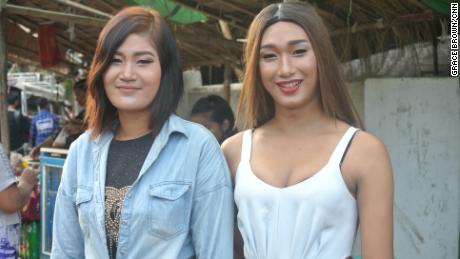